Ty Sanders believes education is the great equalizer. “The more we know, the better decisions we can make to better our lives,” he said.

Educators have impacted Sanders all his life. His late mother was a teacher; so are his sister and wife. When Sanders met his wife, he was touched by the way educators positively affected her upbringing in rural Kerens, Texas, a community of 1,500 people. “They told her she could succeed, and helped her secure scholarships to fund the education that built her success,” he said. Because of that, Sanders and his wife regularly give back to the Kerens Independent School District.

That seed of service was planted by Sanders’ late father, a Texas cattle ranch owner. “Dad said, ‘If you don’t pay it forward and help someone along, then everything you do will be for naught,” Sanders said. “He always said, ‘It’s not a question of if you can help, it’s how many are you going to help?’”

In his 14-year career as Government and Institutional Banking Director at Regions Bank in Dallas, Sanders has taken countless associates under his wing. He enthusiastically helps them build self-confidence and rejoices when they succeed.

“Our culture at Regions speaks to mentoring and developing,” Sanders said. “It’s great to see people do well, grow and accomplish things they never thought they could.”

In addition to the Better Life Award recognition, Regions donates $1,000 in the name of the recipient to a nonprofit organization of the winner’s choice. Sanders chose the Kerens Independent School District.

“This gift can help them with their emerging Pre-K program, buy extra supplies for school children or equipment for the athletic teams,” Sanders said.

In addition to supporting education, Sanders is very involved in the Dallas civic community. He serves on the board of Visit Dallas, a convention and visitors bureau. He volunteers at Emily’s Place, an organization that provides housing for those dealing with domestic abuse. He is an advisory board member for the school of banking at his alma mater, Sam Houston State University.

Whenever Sanders needs fuel to continue pouring into the lives of others, he returns to his father’s ranch, where he learned lessons that still ring true today. “Every time I’m out there, I feel a deep sense of connection to him,” Sanders says. “It gives me a sense of humility to remember where I came from and how working hard while learning from others always makes life better.”

Watch a video about Sanders on the Regions Financial YouTube Channel. 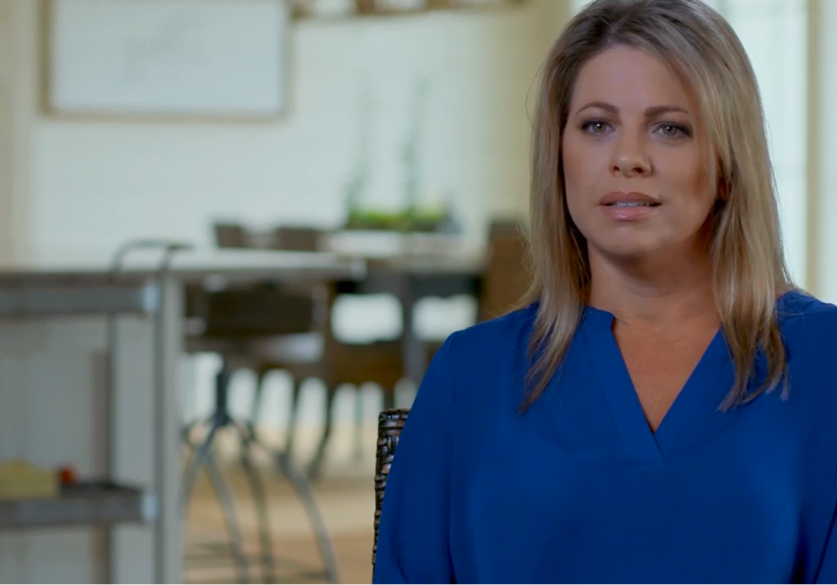 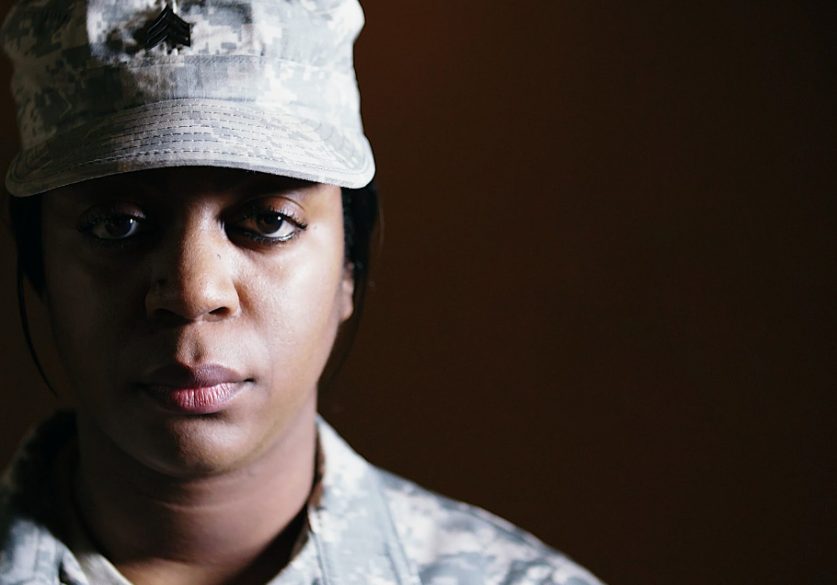 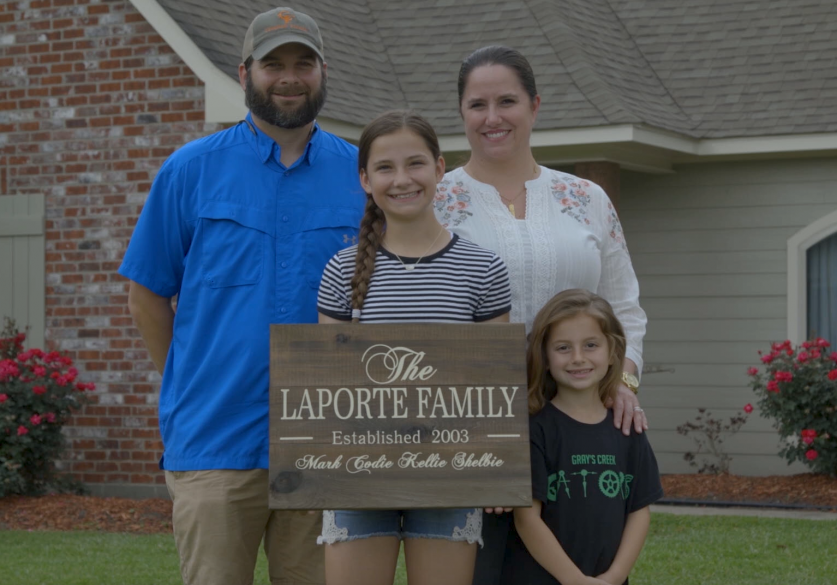 Codie LaPorte, Wealth Advisor in Baton Rouge, receives the May Better Life Award for being an advocate for childhood speech and hearing intervention.