Just about every parent can relate.

School was out for the summer. Friends couldn’t come over because of the pandemic. And there weren’t many places open to visitors.

How to keep two young brothers busy while they’re cooped up at home?

In this case, the chickens came first. Then the eggs. And then an idea.

“It was hard,” recalled Amy Koepp, mother to 5-year-old Andrew and 4-year-old Clark Koepp, as she thought back to the initial days of social distancing. “So we had to come up with something quickly to keep them focused during the pandemic.”

It started out simple enough. The boys began delivering biscuits to first responders.

“We are the biscuit brothers,” Andrew declared. “I came up with the name.”

Then, they came up with a way to serve more people.

A few years ago, the family had started a small chicken business to teach the brothers the value of money. Their dad, Bryan Koepp, is a senior vice president in Private Wealth Management at Regions Bank in Atlanta. So the lessons of money management – earning it, saving it and spending it – were naturally important for the parents to teach their children.

The boys sell eggs from their chicken coop to neighbors and friends. The family set the price at $6 a dozen, although Clark says the pricing was his decision.

The boys put half of the earnings in savings and can spend the other half. Andrew uses his for videogames. Clark spends his money on his own hobbies – basketball and swimming.

But during COVID-19, the boys used part of their earnings to discover philanthropy. Every Monday, the boys bought biscuits from two popular restaurants. Then, the special deliveries began.

First it was to the hospital. Then, they expanded to fire and police departments.

“We kept going as we were able,” Amy Koepp said. 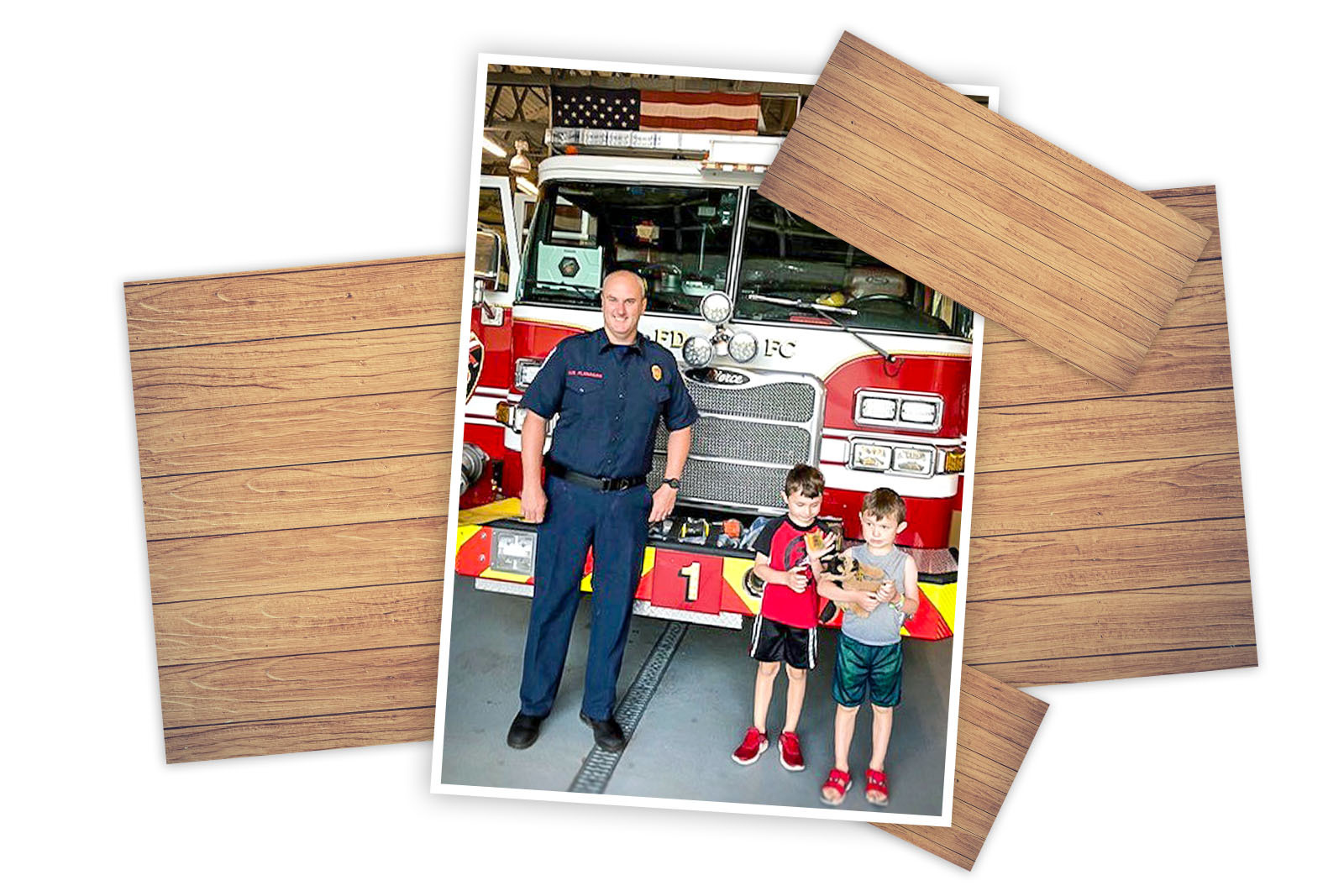 Averaging more than 50 biscuits a week, the boys used creative ways to raise money to buy more biscuits instead of relying solely on egg sales.

“We drew names from a basket and gave the winner our eggs,” Clark said, explaining a raffle created by the Koepps to raise funds.

Community members also rallied and dropped off financial donations. Plus, the restaurants gave the boys a special price on the biscuits. 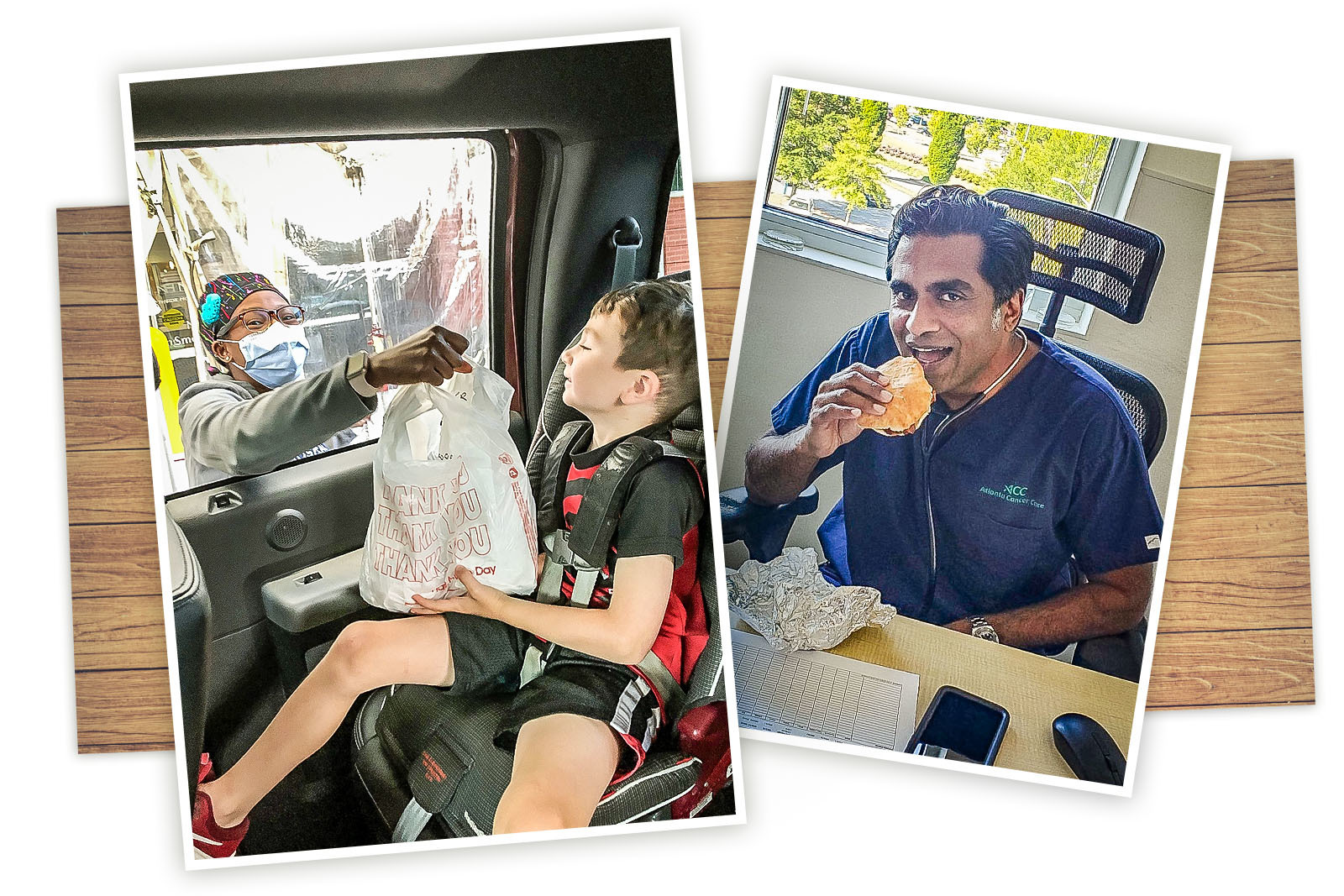 “I hope the boys remember this time,” Koepp said. “Bryan and I want them to know that the winds of life are always going to change, but we must always be prepared to adjust our sails and respond. Life isn’t about always receiving. It is about giving, too.”

With school back under way, the deliveries aren’t happening quite as often these days. But the lessons learned will endure. And first responders can look forward to more special deliveries as time allows. 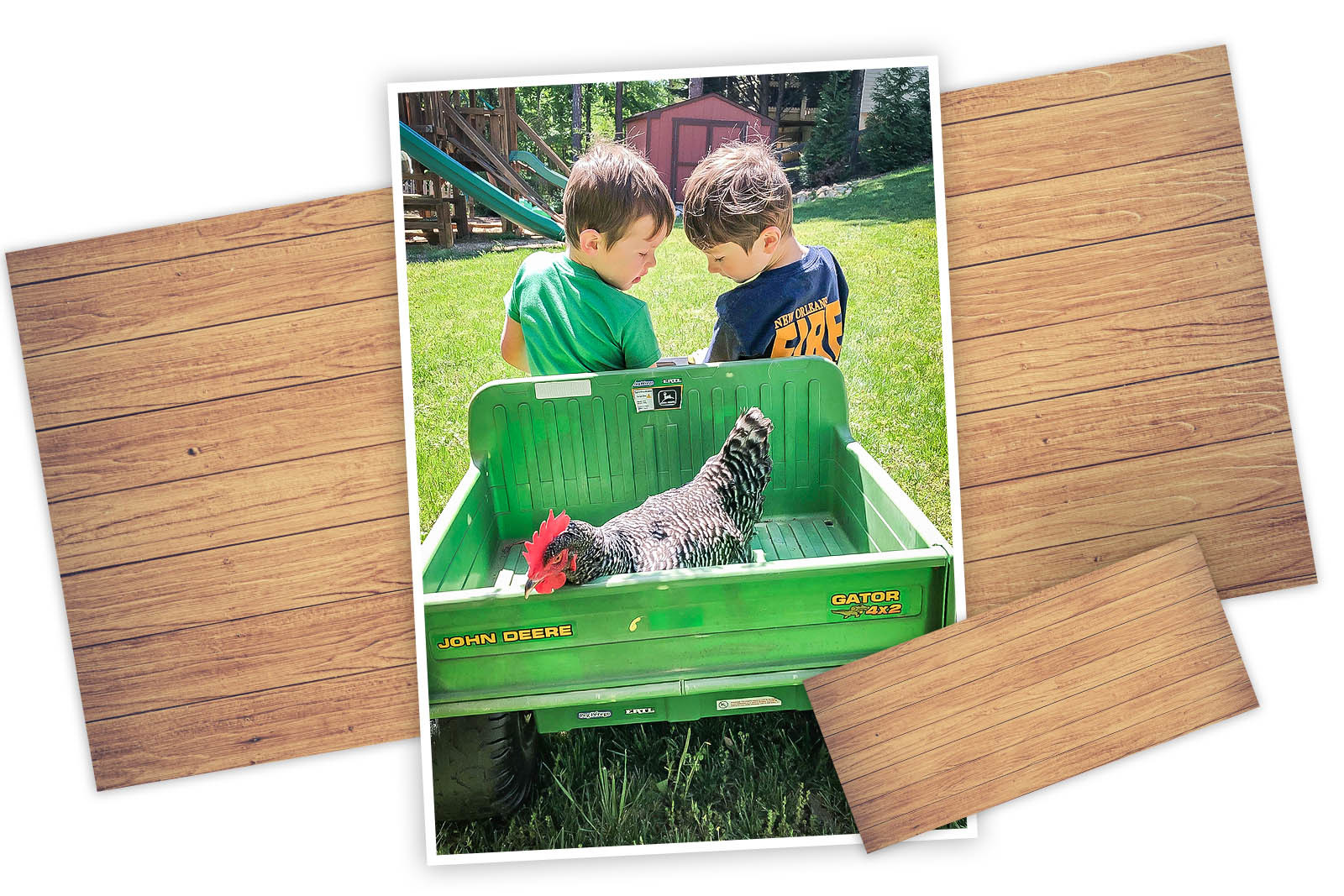