Sometimes, it’s the crazy ideas that seem to make the biggest impact:

Those ideas came when no one could really see the impact they’d have on the future.

Ten years ago in Birmingham, Alabama, community and civic leaders came together to build a minor league baseball stadium near a newly completed, urban park – Railroad Park. Today, Regions Field stands as a testament to a winning streak that started and is continuing as the city plays host to The World Games in July.

A recent guest column that appeared on both al.com and the Comeback Town by Alan Register, Regions Commercial Banking Regional Executive for Alabama and Market Executive for the Birmingham area, highlights the city’s winning streak, as well as why those projects were important in building momentum to host the World Games.

Excerpt from Alan Register’s column about the construction of Regions Field and the World Games:

The truth is that there is so much good that has happened in that part of town – and across the city – since those days 10 year ago. Economic expansion across the region. New businesses and facilities. A growing tech and digital industry core.

But none of these developments happened exclusive of the others. They built on each other, interconnected … as any successful enterprise must be.

And likely most importantly, a new confidence and a new pathway for growth and development was forged. For Birmingham, our streak isn’t simply about new buildings, theaters, bars or stadiums. It’s in the realization that, as a community, we can and should move ahead, boldly.

Read his full column on al.com or The Comeback Town. 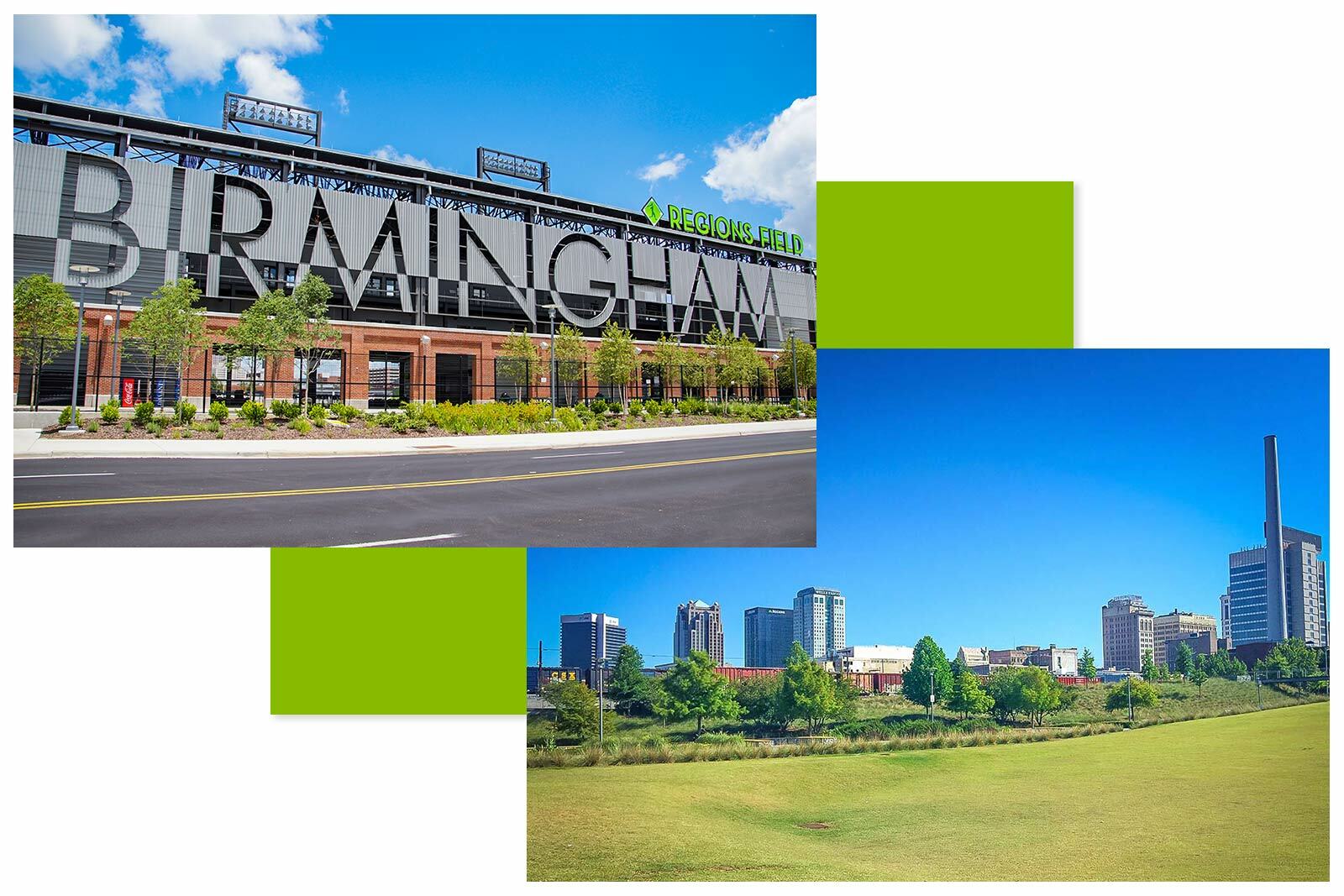