“Sugar” Tennon had a sweet tooth before she ever had teeth.

“Legend has it I wouldn’t drink water as a baby, so they put in sugar for me to drink it,” explained Tennon on how she earned the nickname that’s stuck for decades. “Some family members and friends don’t even know my real name is Shelesa.”

Today, Tennon is known for her cookies and custom cakes. They’re a huge draw for dessert fans and visitors in Austin, Texas.

“I love batching things; I love to make a huge bowl of cookie dough,” said the co-founder and CEO of Pink Sugar Treats & Eats.

Tennon’s first notion to launch the small business occurred in 2010 when her mom celebrated a milestone birthday. She wanted to make her a layer cake. It didn’t quite go as planned.

“I didn’t know anything about structuring a cake, needing to cool it, needing to freeze it,” Tennon recalled. “I assembled a cake that was pretty warm. It slid off the plate and hit the ground.”

Tennon was determined to improve by watching videos and continued practice. She’s persistent that way. It’s a trait that’s helped her not only become the successful baker she is, but to also withstand a pandemic that threw a complete curveball at Pink Sugar.

“I went from several deposits a month to nothing overnight,” said Tennon.

There to help provide the missing ingredient of capital? 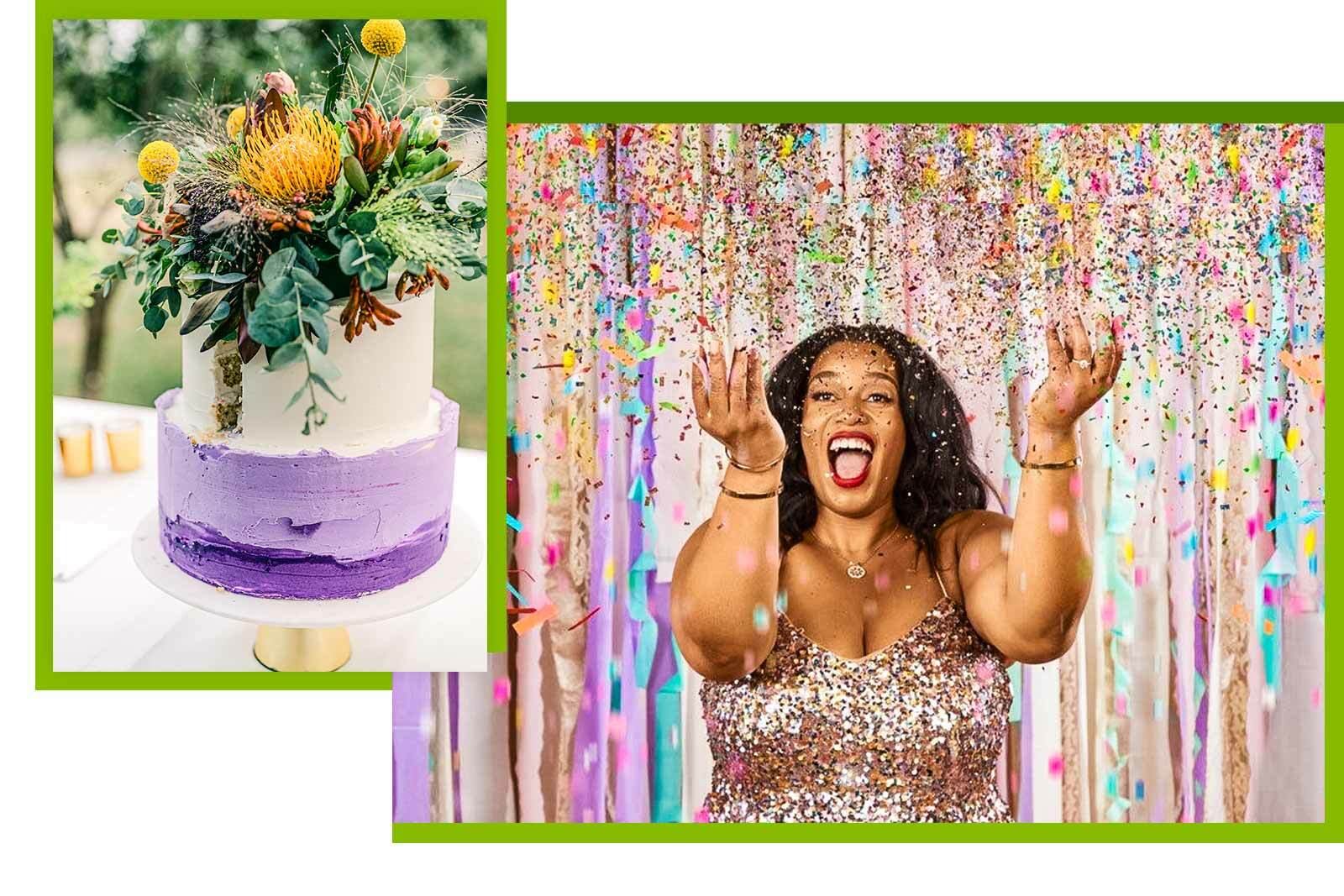 “PeopleFund provided entrepreneurs with a financial safety net, as well as valuable education and training resources, during a critical time,” said Marta Self, executive director of the Regions Foundation. “Their holistic approach offered small-business owners breathing room to focus on keeping their doors open and keeping their teams employed.”

In 2021, the Regions Foundation again invested in PeopleFund by supporting its BIPOC Small Business Accelerator, an initiative exclusively focused on serving early-stage entrepreneurs who are Black, Indigenous or People of Color in underserved communities.

“COVID-19 disproportionately impacted entrepreneurs of color, who took a bigger hit than most,” said Gustavo Lasala, president and CEO of PeopleFund. “We launched the BIPOC Small Business Accelerator to strategically meet diverse community needs compounded by the pandemic and to advance economic justice. This signature program provides entrepreneurs of color with the resources, capital and network they need to succeed.”

For Tennon, it was a game changer.

“I was terrified of not being qualified, but I applied anyway,” she said.

It’s not the first time Tennon hasn’t allowed fear to stop her. In 2019, she and her best friend appeared in “Cupcake Guys Training Day,” a TV pilot offering contestants the chance to compete for $10,000. Remember her mom’s birthday cake? The French toast cupcake with candied bacon she prepared in a baking truck during the television episode also presented challenges.

“My truck might have been smoking a little,” said Tennon, describing the result of what occurred  when she used the vehicle’s griddle to crisply cook her bacon before discovering the newly built appliance still had paper in it. “It was a hot mess – literally and figuratively,” Tennon recalls.

Tennon’s fearlessness also led her to explore new ways to sustain her business when weddings were postponed. She leveraged e-commerce to ship decorated, heat-sealed cookie boxes all over the world.

“I used the pandemic to create a test kitchen,” Tennon said. “My whole family assisted. I was making pound cakes, blondies. It was therapeutic for me just to get to bake. It was the best thing ever.”

“I taught a class with half of the people in Australia and half in Austin,” she said.

Following her acceptance into the BIPOC Accelerator’s eight-week program last October, Tennon dove into developing her elevator pitch, connecting with a small-business coach and gaining valuable insights from guest presenters.

“It’s been so informative and helpful,” said Tennon. “It validated I was on the right path, that I’m doing all the things. It connected me with people I can reach out to. That was the missing piece for me.”

The program also connected Tennon with access to capital.

“I had already signed a lease for my space and basically sent $17,000 into the darkness for rent,” she said of confirming her first storefront location. “Having that working capital available for the equipment, shelves, tables and chairs we needed made clicking to buy those items much easier.”

Along with the capital came further affirmation her business was viable.

“I initially asked myself, ‘Do I have enough runway to do this?’” Tennon said about qualifying for her loan. “I really want people to not be afraid. Taking this money means giving yourself a gift of runway. You have to pay it back, but it’s still a gift.”

Embracing that support is a message she shares with other Black female entrepreneurs.

“Representation matters,” Tennon said. “I want to normalize Black women succeeding in the business space. I don’t take it for granted. I want my story to inspire someone to action. I want there to be a day when somebody reads my story who’s been doubting herself and thinks, ‘She did that; why can’t I?’”

Next up for Tennon? Offering breakfast and lunch service to make the “& Eats” part of her name official.

“I want to offer savory food,” Tennon said. “I’m really excited to offer people the menu that’s in my head.”

Is there some fear with launching this new venture? Perhaps. But she’s driven by determination – having experienced the sweet taste of success.

The Business of Caring