From behind the microphone, the Rev. Dr. Erskine Faush used his melodious baritone to bring serenity to a world that was coming apart at the seams. At the height of the Civil Rights movement of the 1960s, Birmingham, Alabama was the epicenter. Faush, a minister and radio personality, provided a calm heard over the airwaves. Yet, all the while, he was giving directions to protesters of the Jim Crow laws and institutional segregation by speaking in code.

Faush was more than an unsung leader of the movement. He was a religious leader and a successful business executive who oversaw one of the first affordable housing developments in the city. And he’s still remembered fondly for being a role model for generations to come.

See his story here as the recipient of Regions’ 2017 History in Motion award. 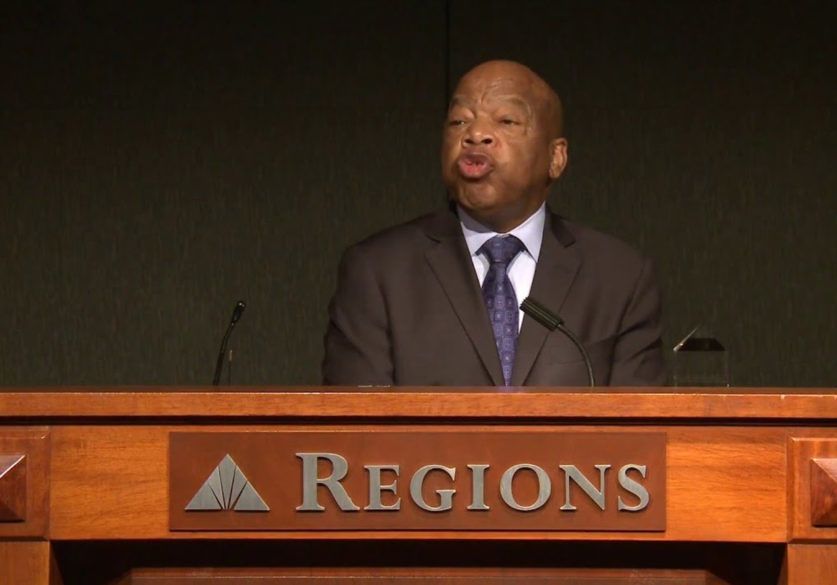 An Alabama native and a Georgia congressman who has fought for equality for all Americans, Rep. John Lewis was honored Monday with the… 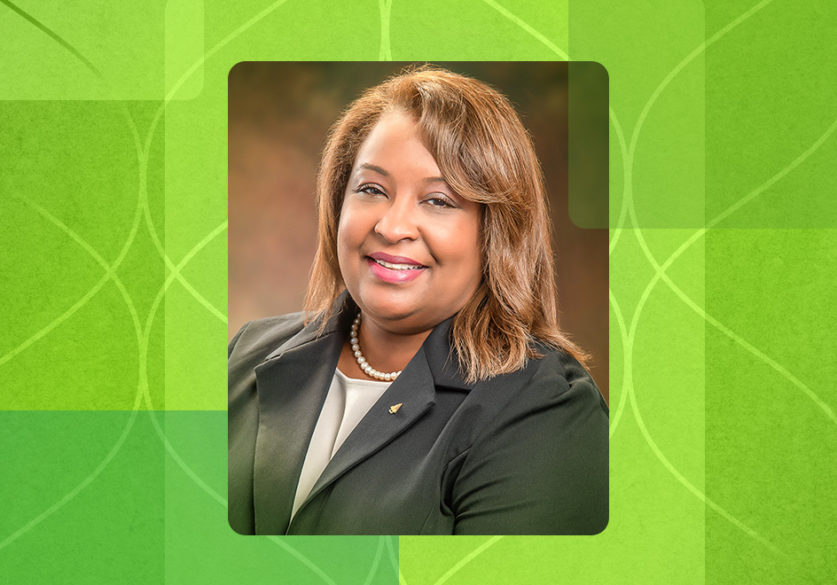 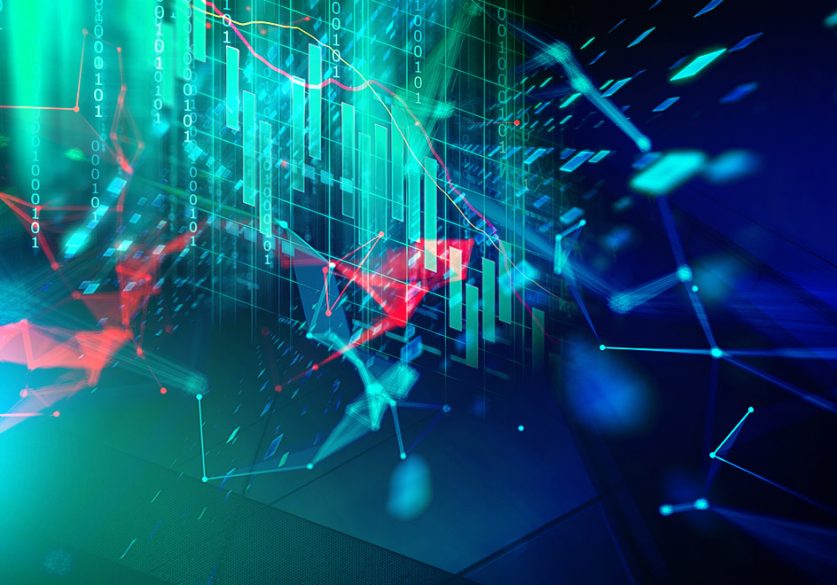