Born out of Scottie Johnson’s passion, this Knoxville, Tennessee, battery supplier has leveraged its adaptability and forward-thinking capital strategy to react quickly when growth opportunities appear.

“If you do what you love, you never work a day in your life.” Johnson, Systematic Power Solutions owner, has lived those words since he first founded his Good Company, cultivating an array of aftermarket and performance battery brands from the seeds of his involvement in the competitive car stereo arena.

“In that area you compete to see who can create the loudest sound,” Johnson said. “For that application, you need a lot of battery to operate the amplifiers and the speakers, so I developed a battery of my own, and that turned into an opportunity for me to sell to the consumer public.”

From the sale of his first batteries grew a family of specialized performance battery brands, led by its flagship, XS Power Batteries.

“We manufacture batteries for race cars, audio systems, commercial and industrial uses, a variety of different applications that require a very high amount of burst discharge power, a lot of output,” Johnson said. “The reason people buy our products is because they’re optimized. It’s meant to be the most powerful product.”

A guiding principle for Systematic’s operation, Johnson said, is adaptability – not just for potential opportunities, but from the experience of failures. 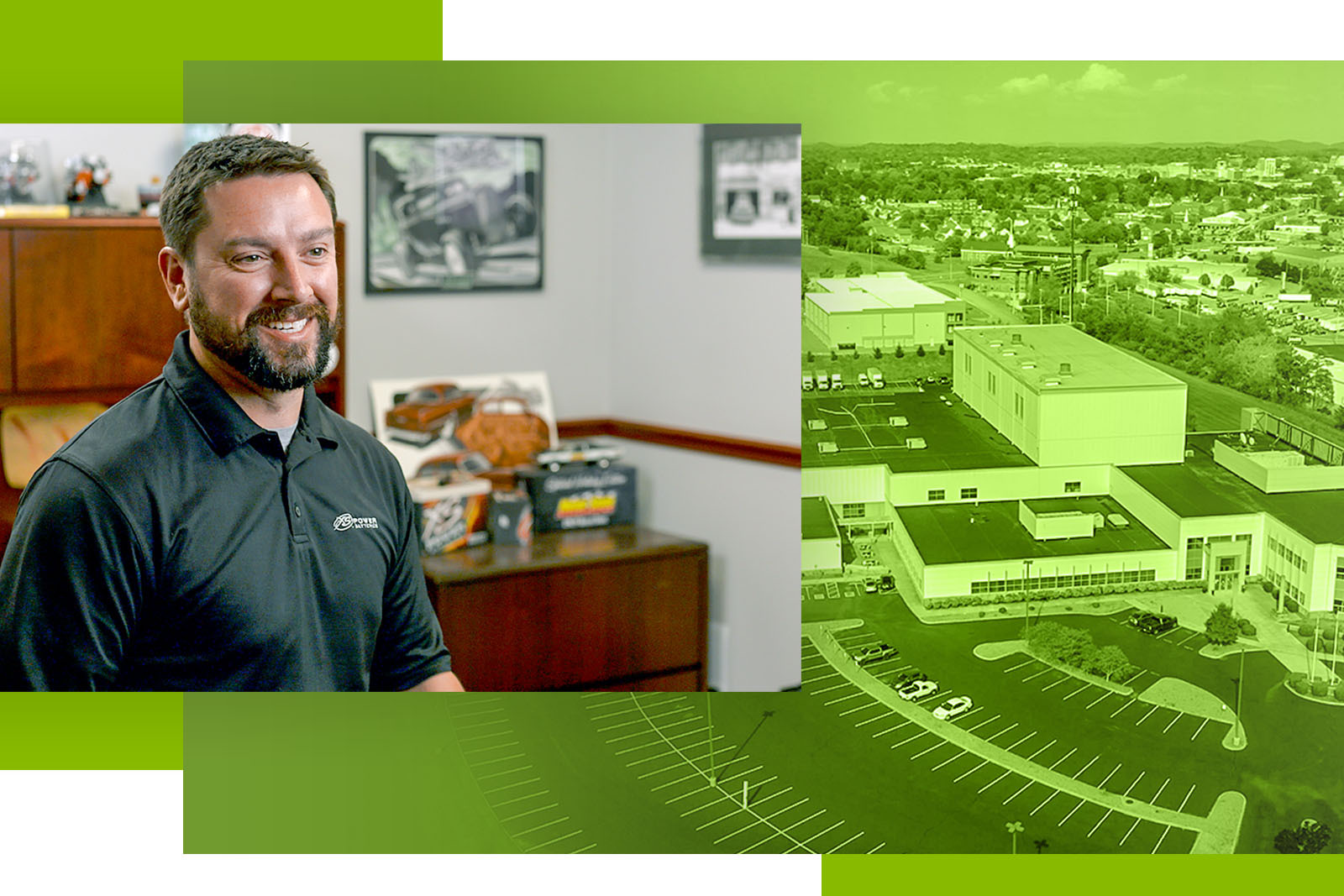 “One of the things I’ve always told myself is, pay attention to the mistakes that other people make, and try not to make those mistakes over and over again,” he explained. “I’ve spent a lot of time focusing on what people do that is not successful, and I learned not to do those things, so it’s kind of a self-taught mentality.”

The effectiveness of this mentality can be measured by the company’s steady expansion from the automotive aftermarket to genres that include auto racing, marine and power sports, and even drones and electric vehicles.

“We’re just all car people at one level,” said Brady Basner, XS Power Batteries sales manager. “We’re finding out that we’re getting into train and boat people, along with all sorts of other industries that we really didn’t know that we were going to be desirable in, and it’s very exciting for everybody here.”

A key milestone in the company’s growth came in the acquisition of Ioxus, a New York-based ultracapacitor manufacturer that was one of Systematic’s major suppliers.

“We decided to create a relationship with Ioxus, and they supplied us our own ultracapacitor product and built it into modules that we would sell to our specific customers,” Johnson said. “It was very successful, but they were facing a bankruptcy, so instead of backing away or finding another supplier, I embraced the opportunity, and we made the acquisition of the business.”

To facilitate the acquisition, Systematic looked to its relationship with Regions, which helped Johnson secure the necessary Small Business Administration (SBA) loan.

“The best process for him was that SBA because of the term and the low down payment,” said Joe Pace, Regions SBA lending specialist. “We were able to do the whole thing for 10 years and only put down 10 percent, so it left him some cash reserves in his primary company, just to make sure that everything could flow right, and he could obviously maintain both companies.”

It was, in fact, his ongoing relationship with Regions and its future-focused approach that uniquely positioned Johnson to capitalize on the opportunity as soon as it presented itself. 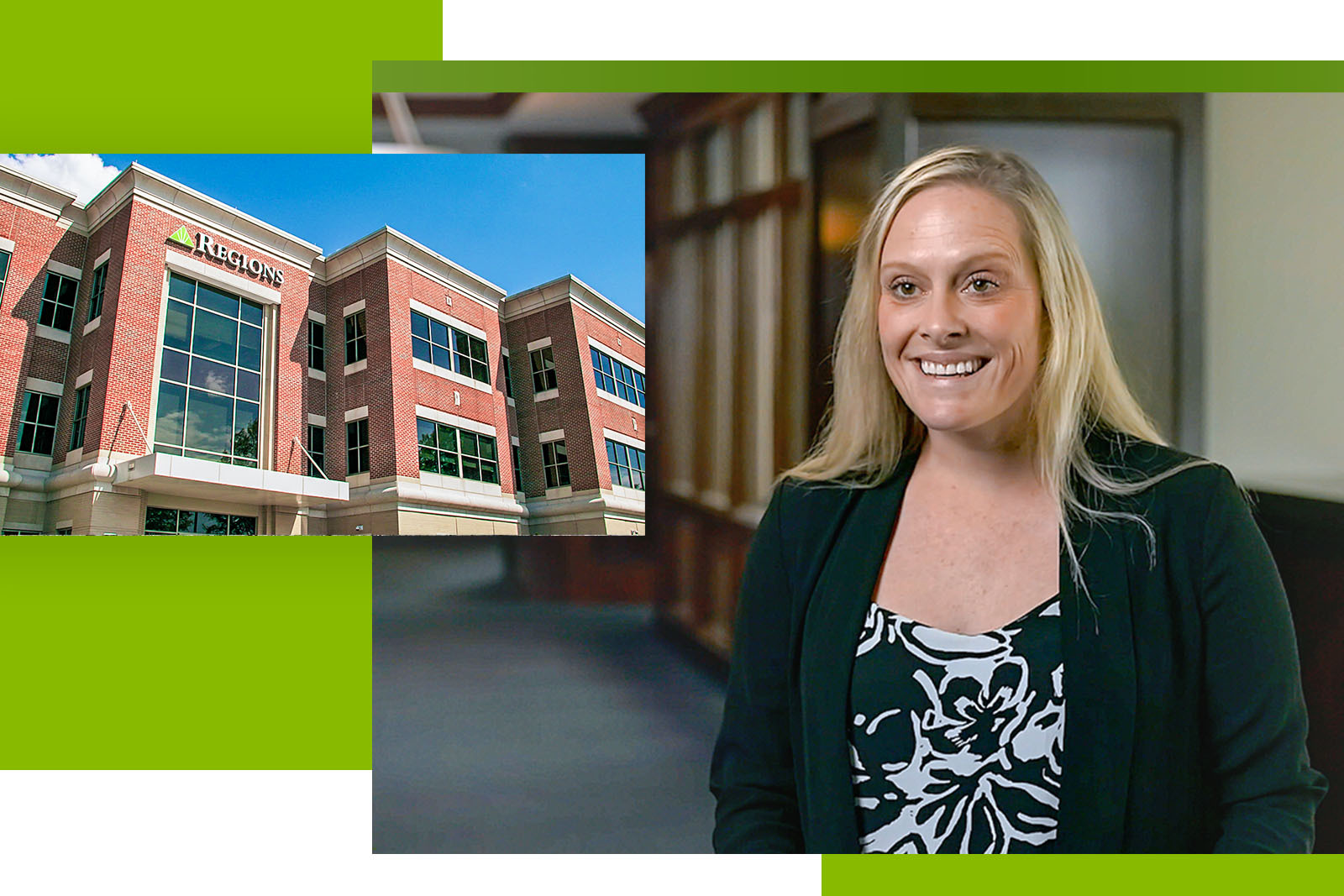 “It’s been very clear that as you grow your business, you’re going to need the liquidity necessary to reach those next levels,” he said. “With Regions, they’ve recognized that since early on, and they’ve assisted with getting me that liquidity, so when an opportunity does come along like the need to make an acquisition, I can make that acquisition without any delay.”

“We’re able to look at the company and start to discuss with them what they will look like in five years, and start to act like the size they’re going to be in five years,” said Ellen Trusty, Regions Commercial relationship manager. “We can project out and have conversations that aren’t about today but about where you’re planning to go. That approach works well with entrepreneurs because that’s exactly how they think. They’re already living five years from now.”

For Systematic Power Solutions, living the future includes further expansion, including the recent purchase of a 196,000-square foot facility and plans to move much of its New York-based Ioxus operation to Knoxville. But the growth isn’t just physical. Johnson and his team continue to seek new markets, and because of their forward-thinking approach, stand ready to conquer those markets once they’re identified.

“As we continue to grow, we’ll focus on areas where we see the biggest need,” Johnson said. “One of the ways that we’ve been able to earn business from our competitors is by being quicker to react, and by that, I mean we have to be prepared in advance with product designs that we have staged out.”

For XS Power’s Brady Basner, who has been along for the ride from the outset, witnessing this strategy translate to growth is quite the spectacle to behold.

“I got to see firsthand where the company started and where it’s going,” Basner said. “There’s huge leaps and bounds, and the companies that we’re really blessed to be able to work with are really exciting, especially as an enthusiast, being in the automotive industry and being an automotive hobbyist, there’s people that I grew up idolizing that we work with on a day-to-day basis. It’s extremely exciting.” 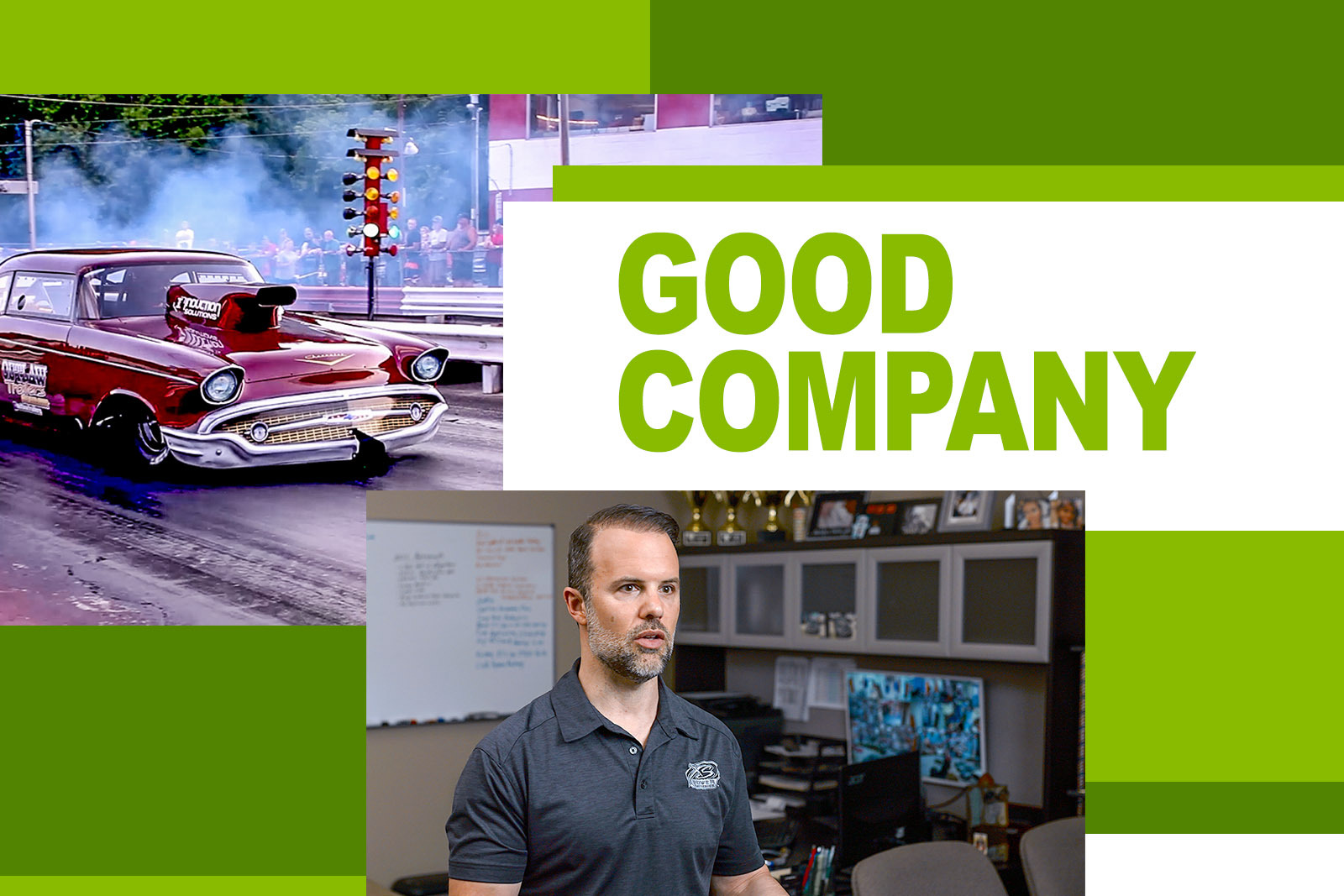 Hiring Well and Giving Back