“We rescue people from wild animals every day,” said Wildlife Command Center founder Michael Beran. “At the core of it all, it’s about people. We want to make that connection with people.”

A Louisiana native and former Navy man, Beran is also a master falconer who quickly gained a reputation for handling wild animals bare-handed, earning him the nickname Bare Hands Beran. He has captained the Wildlife Command Center from its St. Louis home base since 2014, but its growing popularity would eventually see the business expand into a five-state footprint. 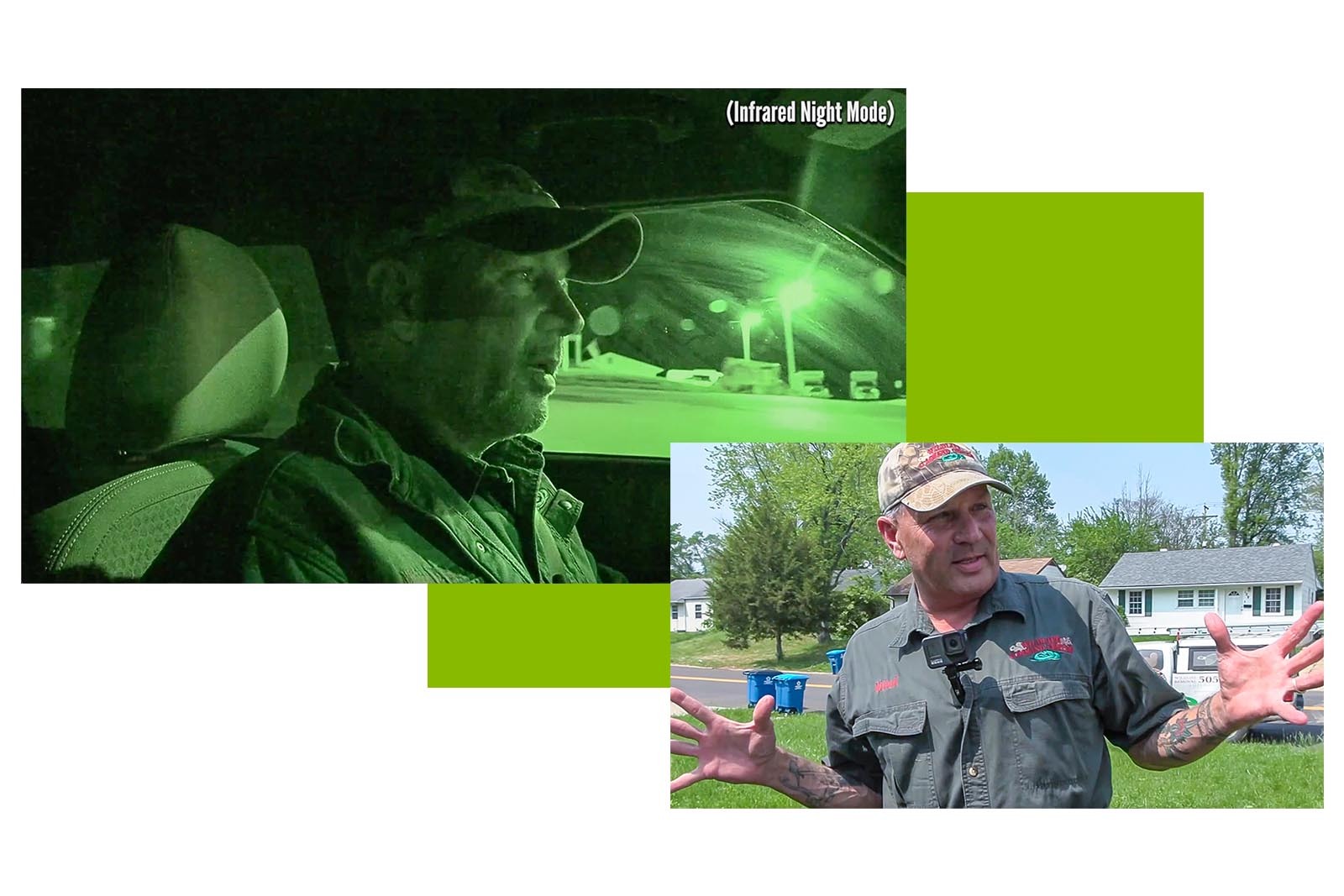 Though it isn’t only client demand that determines the Center’s course of expansion. A firm believer in servant leadership, Beran cultivates an indispensable team and builds a development plan around their needs.

When the people are worth it, he added, it pays to serve their needs, and a key to hiring worthy prospects is possessing the humility to recognize when they’re better than you. 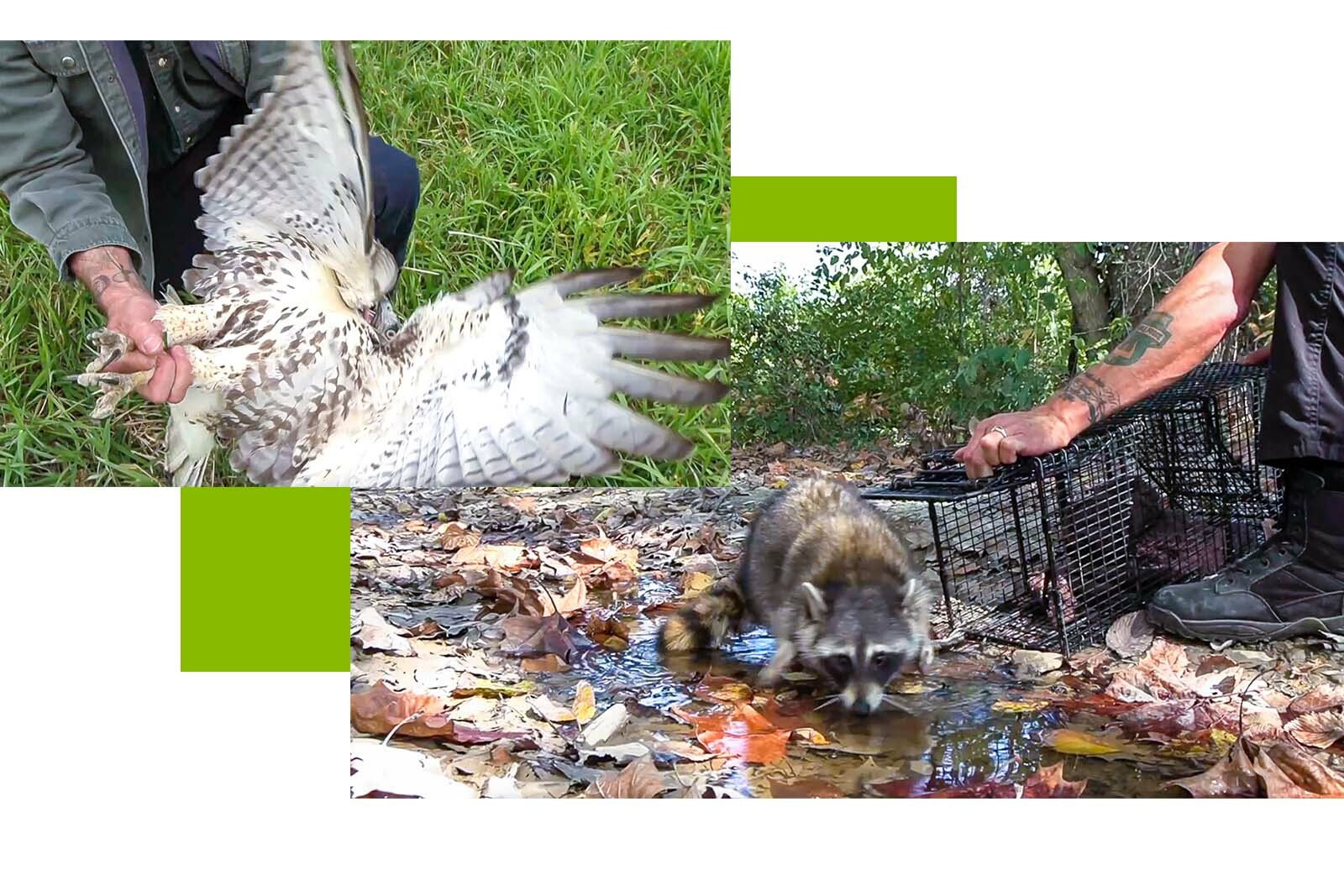 “It’s very family-like,” she said. “We go out to different events and we learn from each other, taking everybody’s strengths and pulling it together, making sure that we can put our best foot forward.”

Supporting the company through all its forward steps, Regions Bank has forged a 20-year partnership with the Wildlife Command Center that has only strengthened with each of its growth milestones.

“A good financial institution is paramount,” Beran said. “you’re going to run into times where you need to go get a $10,000 payroll loan. Those types of things are easiest if you already have a pre-established relationship.”

“His business is unique,” said Arnold, Missouri Branch Manager JR Horrall. “It’s not like a cookie-cutter manufacturer or a restaurant per se, but his financials have always been pretty strong, so when it comes to making credit decisions for him, it’s pretty easy for us to do that. We’ve helped him with a couple of different facilities. We also did some financing for the wraps on his vehicles. If you see his truck going down the road, the snakeskin, you can’t miss it.” 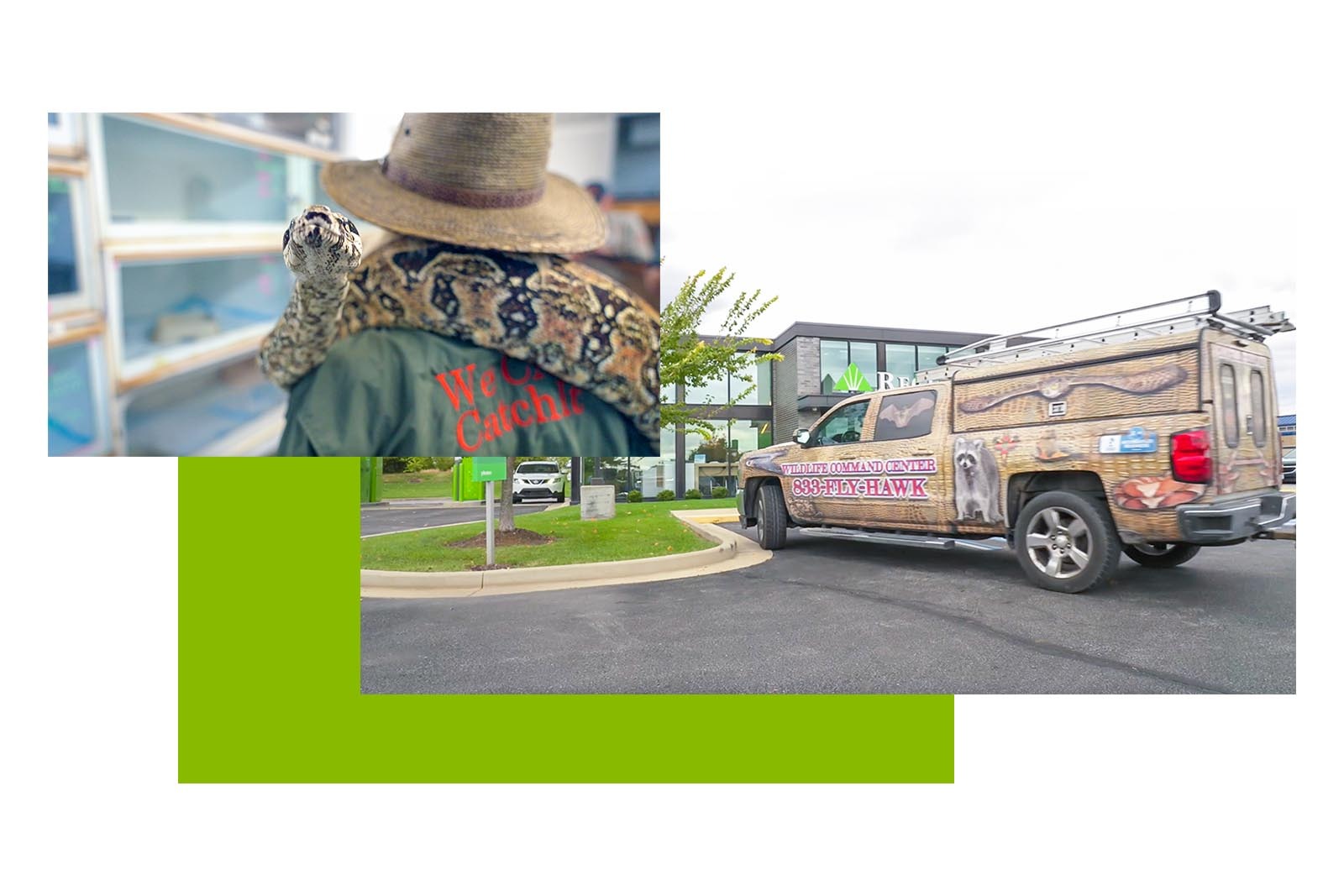 The vehicle wraps serve as a key element of the Center’s iconic branding, which has quickly become synonymous with community service.

“When we go out into the community, we have a very specific brand,” Heckethorn said. “People in the area, they recognize the trucks with the animals on the side. We have headlight-reflective images on the vehicles so they can even see us at night. We go out into the community and we talk about the animals, and everybody gets to have hands-on experience. There’s nothing greater than being able to give a child an experience to be like, ‘Wow, I got to hold an owl today!’”

In addition to its education outreach, the Command Center also engages in raptor rescue and environmental preservation.

“We run a non-profit called Raptor Rescue, Inc. where we go out and rescue birds of prey that have been injured,” Beran said. “We also run a tight-knit group of people called Wildlife Command Center Litter Getters, so we’re always out there picking up litter on the side of the roads. We’re involved in Boy Scouts, Girl Scouts and other civic types of organizations because we want to develop a positive image in every person that we come across.”

Yet with so many enterprises already under the Wildlife Command Center umbrella, what does the future hold? Now boasting well over 50,000 YouTube subscribers, the Center has secured a substantial social media following, and Beran has confessed his ultimate designs on parlaying that viewership into a reality TV series.

“We’re really into social media, and we market ourselves through a couple of different platforms,” he said. “We are always pursuing a reality TV show. Whether we develop it ourselves or whether a network buys some episodes, we definitely will move into that sector because I like the entertainment sector. I’m an actor; I’m a stunt guy; I’m an animal trainer, and with all of those, I’ll always have opportunities to work on projects.” 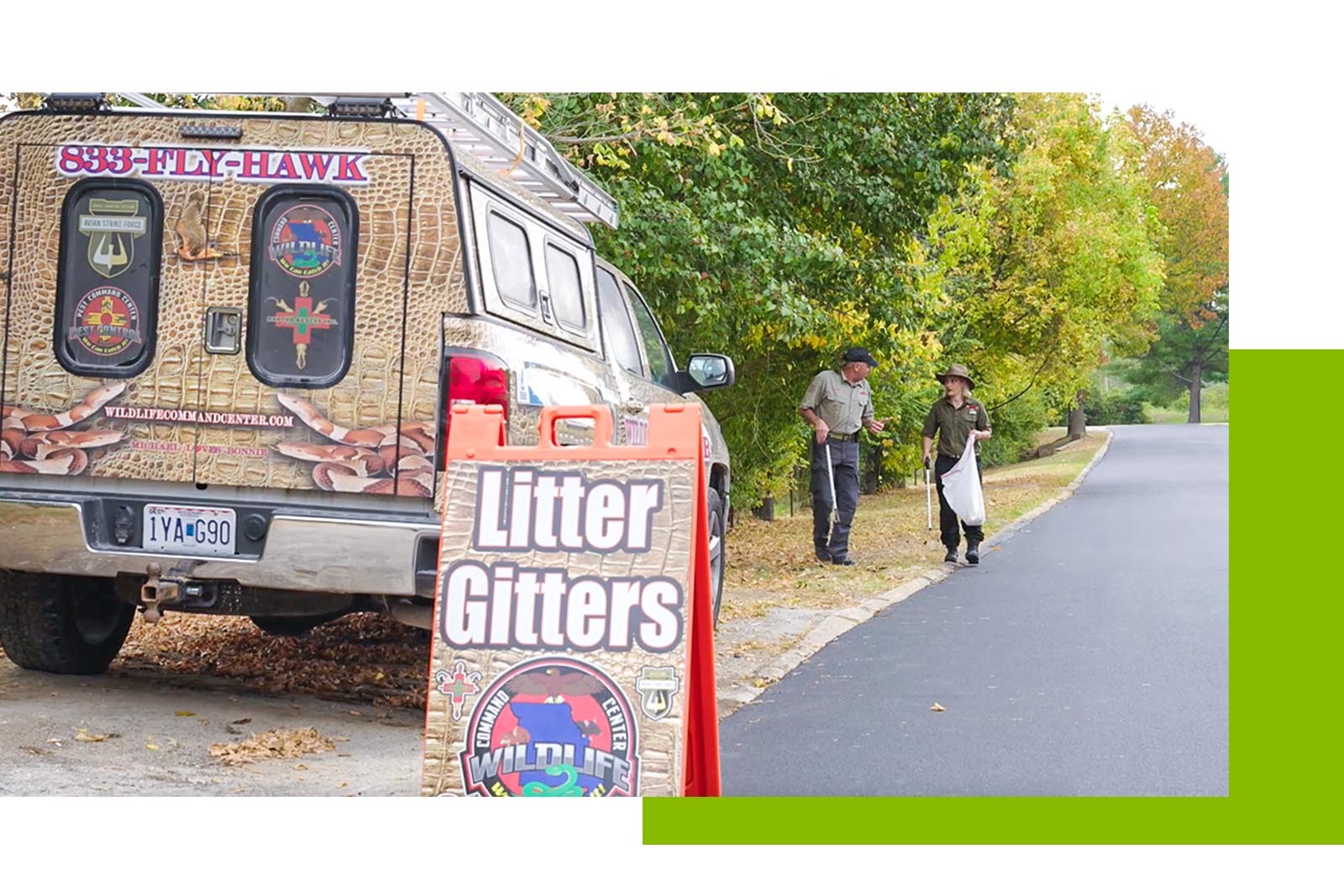