During the middle of a global health crisis, Matt Gwin’s team went into warp speed to do just that.

“When the pandemic hit, we were in the process of redesigning the mobile app,” said Gwin, the digital execution group manager for Regions Bank. “That only underscored the need for us to move quickly and get the app in the hands of our customers.” 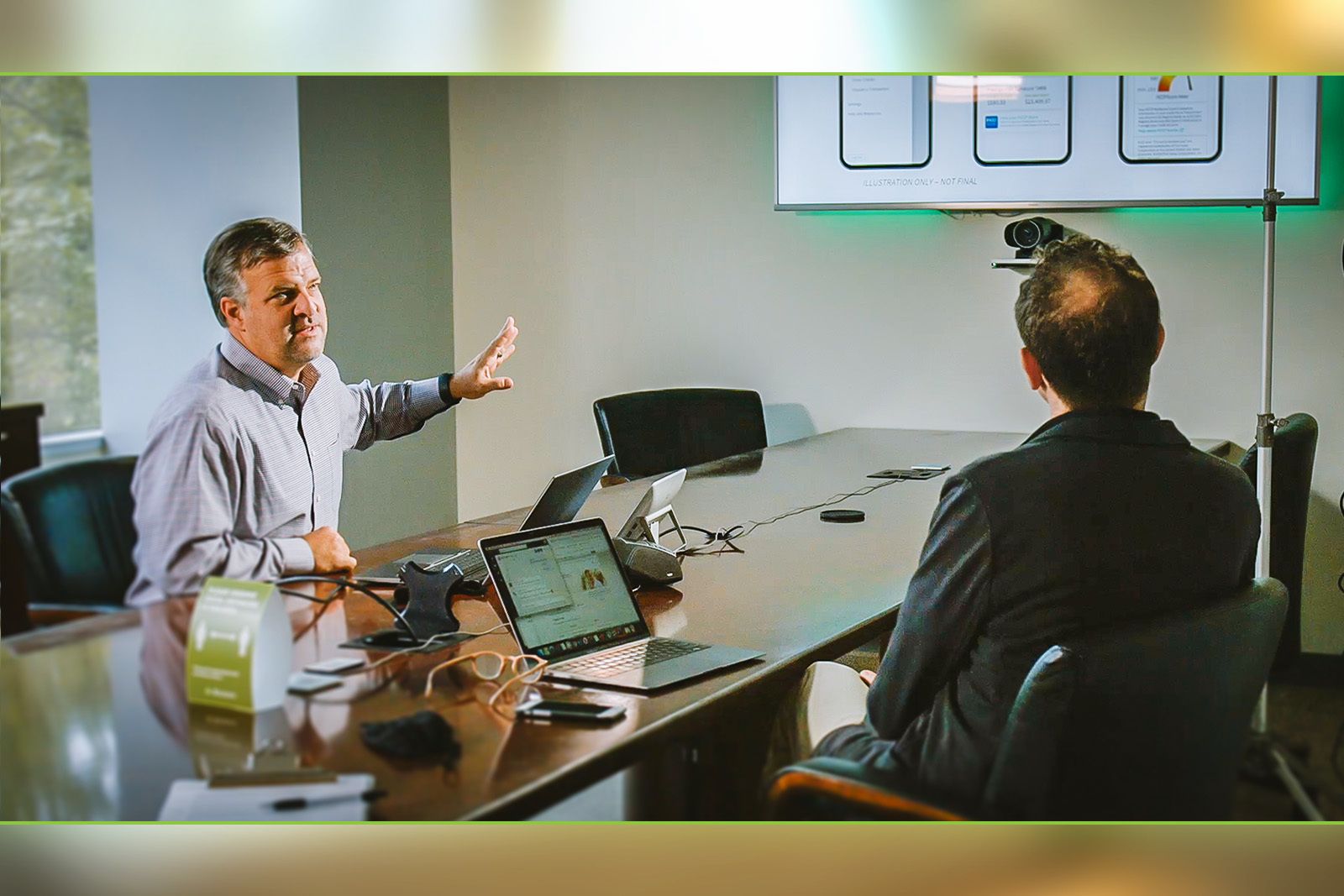 The result: 2 million downloads with 81% of consumers giving the new app a 5-star review.

“I know I can do everything on my phone or on the desktop,” Segrest said. “I don’t have to think of banking as a chore. It’s just something easy.”

To see the concept behind Regions’ app – and our technology teams in action – check out the video below.

What do Regions, RC Cars and Machine Learning Have in Common? Data Science Day