Since he graduated from The United States Military Academy at West Point in 1988, James Dusenberry has been guided by a desire to serve the nation, his family and his community.

As an Army Special Forces officer, Dusenberry parachuted from helicopters at 900 feet, conducted counter-narcotics patrols in the Amazon River Basin, and trained in the jungle alongside the famed French Foreign Legion. He was one of the first soldiers to head into Iraq during the Hail Mary offensive of Desert Storm, and led the siege to return the nation of Haiti to democracy in 1994.

Today Dusenberry leads different missions to Haiti — to support children at the orphanage in Williamson founded by his church in 2011. Regions is donating $1,000 to Mission of Hope-Haiti, a U.S. charity that supports the orphanage.

Dusenberry joined Regions in 1999 and is currently the city president in Jackson, Tennessee. He instills a sense of teamwork and responsibility in his colleagues. He has an infectious, optimistic attitude and holds his team accountable in a caring and thoughtful manner. He tailors his coaching style to meet specific associate needs and always looks for ways to ensure Regions customers have a great banking experience.

He brings that same enthusiasm to various community activities. Dusenberry has served on the Boards of the STAR Center, Trinity Christian Academy, Jackson Downtown Development Corporation and Union University. He is also involved with Leadership Jackson, speaks to college athletes across the Southeast, and serves as an elder at his church.

Dusenberry reached the rank of major as an active duty soldier. Today he is a sergeant and chaplain’s assistant in the Tennessee Army National Guard. He is pursuing a master’s degree in Divinity to become a chaplain, and took a lesser rank to fulfill that dream. 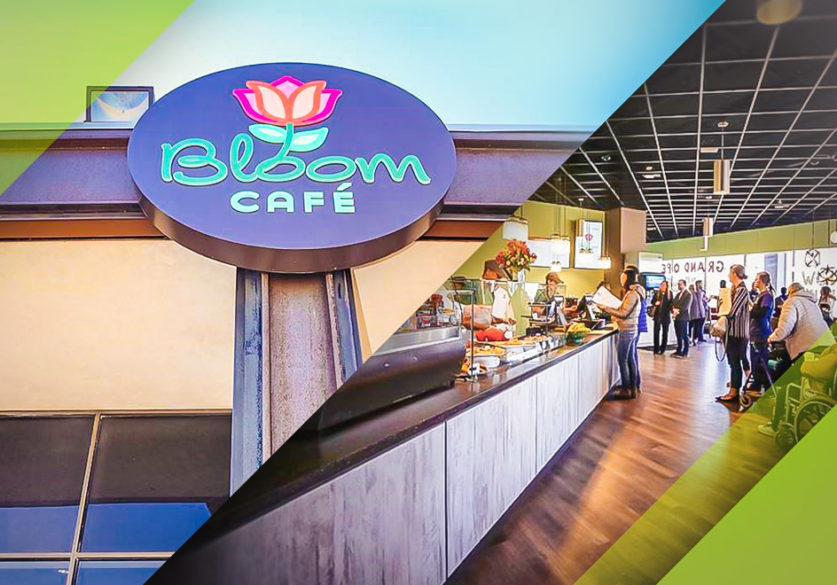 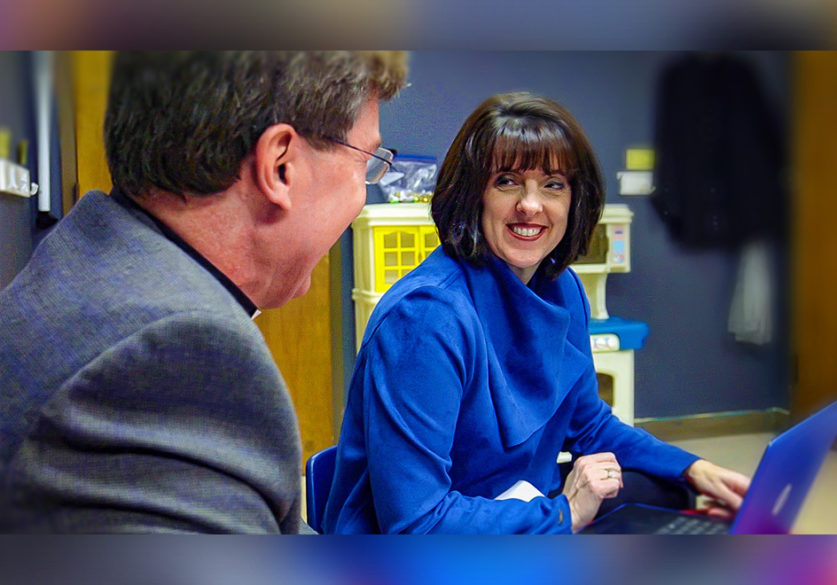