BIRMINGHAM, Ala. – Nov. 10, 2022 – Regions Bank on Thursday announced a collaborative agreement with seven Community Development Financial Institutions (CDFIs) and Minority Depository Institutions (MDIs) to enable people who bank with those organizations to use Regions’ ATM network without paying the industry-standard out-of-network fee.

The result is greater financial inclusion. By working together, Regions, CDFIs and MDIs are expanding no-cost access to financial services through the Regions ATM network. Specifically, the agreement covers customers of the following institutions:

“Regions Bank is committed to creating more inclusive prosperity, and this collaboration is a key component of our broader, long-term work with CDFIs and MDIs to expand access to essential financial services,” said John Turner, President and CEO of Regions Financial Corp. “This new collaboration will benefit individual consumers in several states. Regions Bank and the Regions Community Development Corporation have also worked closely with CDFIs and MDIs in the past to support business activity in underserved communities, including a series of equity investments. These initiatives illustrate Regions’ dedication to not only providing financial services, but also uplifting communities across our footprint.”

Minority Depository Institutions (MDIs) may be a federally insured depository institution of which 51% or more of the voting stock is owned by minority individuals – or a financial institution that primarily serves minority communities and whose board of directors is primarily composed of individuals from minority backgrounds.

CDFIs and MDIs are often based in small towns, rural areas or urban communities and provide services in areas considered to be ‘bank deserts’ – where the nearest physical bank branch may be several miles away.

“Equitable access to banking is one of the most impactful ways we can eliminate financial barriers and reduce the wealth gap in America,” said Darrin Williams, CEO of Southern Bancorp. “Our institution serves communities in the Mid-South that may not have convenient ways to make withdrawals or even check their balances. This partnership with Regions not only makes banking more accessible for our customers, but it will also help support our communities and, ultimately, our local economies.”

The ATM arrangement follows a gathering hosted in June by Regions’ head of Community Affairs, Leroy Abrahams, and Wendi Boyen, community advocacy and financial wellness manager for the bank. Abrahams and Boyen met with executives from CDFIs and MDIs for an information-sharing session and to brainstorm ways the organizations can collaborate to better support local communities, especially underserved populations. 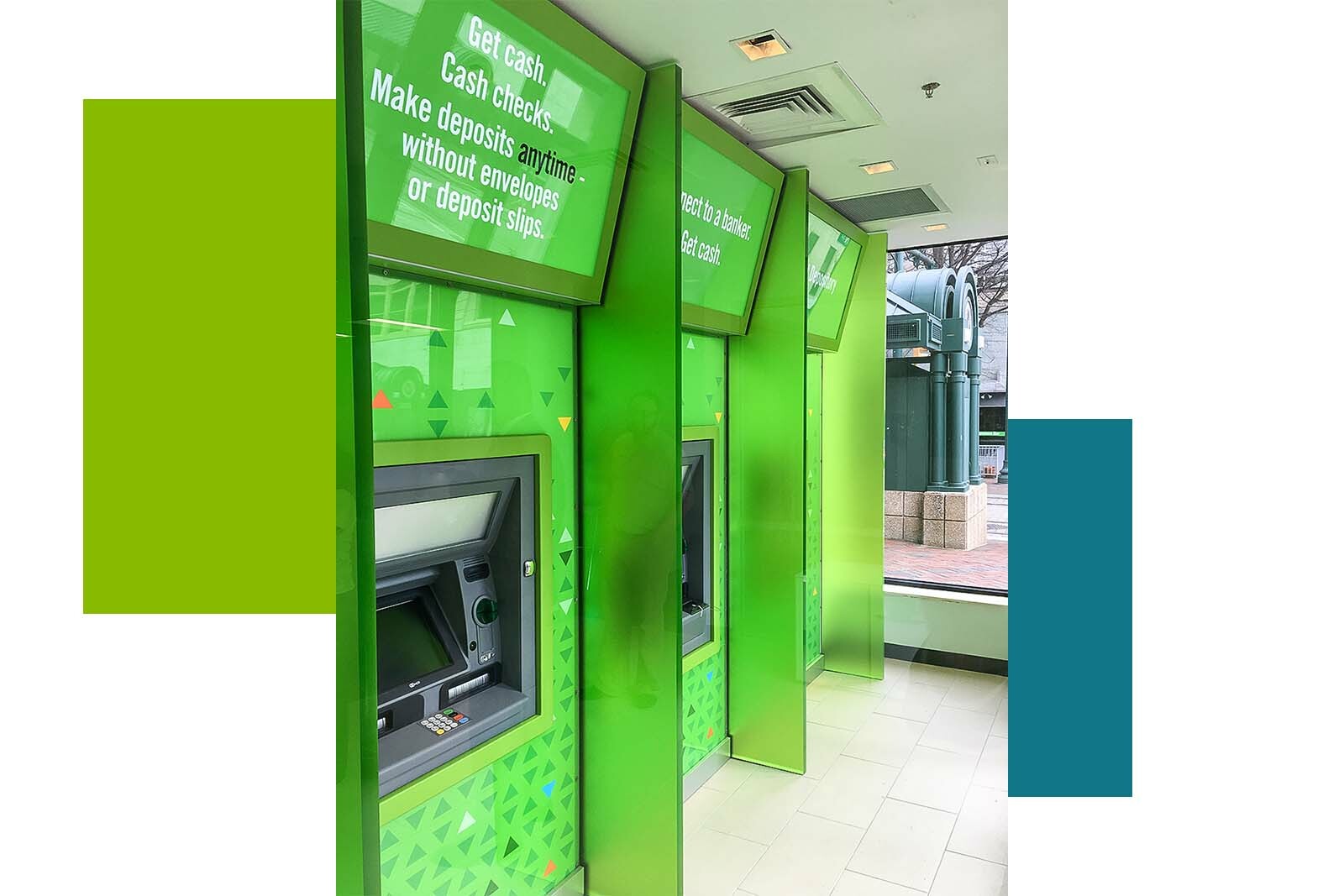 Earlier this year, the Regions Community Development Corporation announced three equity-focused deals with CDFIs and MDIs, including two CDFIs that are included in the current ATM arrangement, Southern Bancorp and Carver Financial.

“CDFIs and MDIs serve a vital role in ensuring equitable access to the financial system,” Abrahams said. “Regions shares many common objectives with these mission-based organizations, and by working more closely together, we are better able to provide banking access, which creates more equitable opportunities for people, businesses and communities.”

About Regions Financial Corporation
Regions Financial Corporation (NYSE:RF), with $158 billion in assets, is a member of the S&P 500 Index and is one of the nation’s largest full-service providers of consumer and commercial banking, wealth management, and mortgage products and services. Regions serves customers across the South, Midwest and Texas, and through its subsidiary, Regions Bank, operates approximately 1,300 banking offices and more than 2,000 ATMs. Regions Bank is an Equal Housing Lender and Member FDIC. Additional information about Regions and its full line of products and services can be found at www.regions.com.

About Regions Community Development Corporation
Regions Community Development Corporation (RCDC) is a wholly owned subsidiary of Regions Bank and serves as a catalyst to help revitalize communities and improve the lives of economically disadvantaged families in the Regions footprint. RCDC helps fulfill Regions’ mission to make life better by providing debt and/or equity financing for projects and entities with a community-development purpose.