MEMPHIS, Tenn. – July 9, 2021 – Regions Bank on Friday announced it is providing a $10 million capital infusion to support neighborhood revitalization in Memphis’ Medical District. The $10 million financing commitment is part of a $30 million capital fund collaboration among several corporate and nonprofit partners, including Pathway Lending and the Kresge Foundation.

Regions’ financial commitment will be facilitated through the Regions Community Development Corporation, a wholly owned subsidiary of Regions Bank focused on advancing communities by providing lending capital to propel economic development. According to the Memphis Medical District Collaborative (MMDC), 45% of households in the district fall below the poverty line with a median income of less than $16,000.

“The Medical District is a vital part of Memphis and the Mid-South, and this collaboration is focused on leveraging the resources of community partners to make a deeply meaningful impact,” said David May, market executive for Regions Bank in Memphis. “The area features a unique combination of world-class health care facilities, leading educational institutions and longtime residents and neighbors who are committed to uplifting the community. Today’s announcement reflects the culmination of two years of planning to support the district’s continued transformation and further develop its tremendous potential. Regions is proud to significantly invest in the future of the district.”

With the area comprised of 24,000 medical workers and 10,000 residents, leaders of the Medical District Collaborative have keenly focused on advancing economic development during the past two years.

In 2019 alone, 10 new businesses opened, more than 40 neighborhood and event grants were allocated, and the Groove Line Shuttle pilot launched.

Leroy Abrahams, head of Community Affairs for Regions Bank, said the Medical District initiative represents the first opportunity for the newly formed Regions Community Development Corporation to support a project of this scale.

“Regions Bank has a long and proud history of serving West Tennessee,” Abrahams said. “With the added investment capabilities of Regions’ Community Development Corporation, we can offer greater access to resources for areas that were traditionally underserved. The result will be true, lasting change and progress toward a brighter future. This is an investment that will yield results for generations to come.” 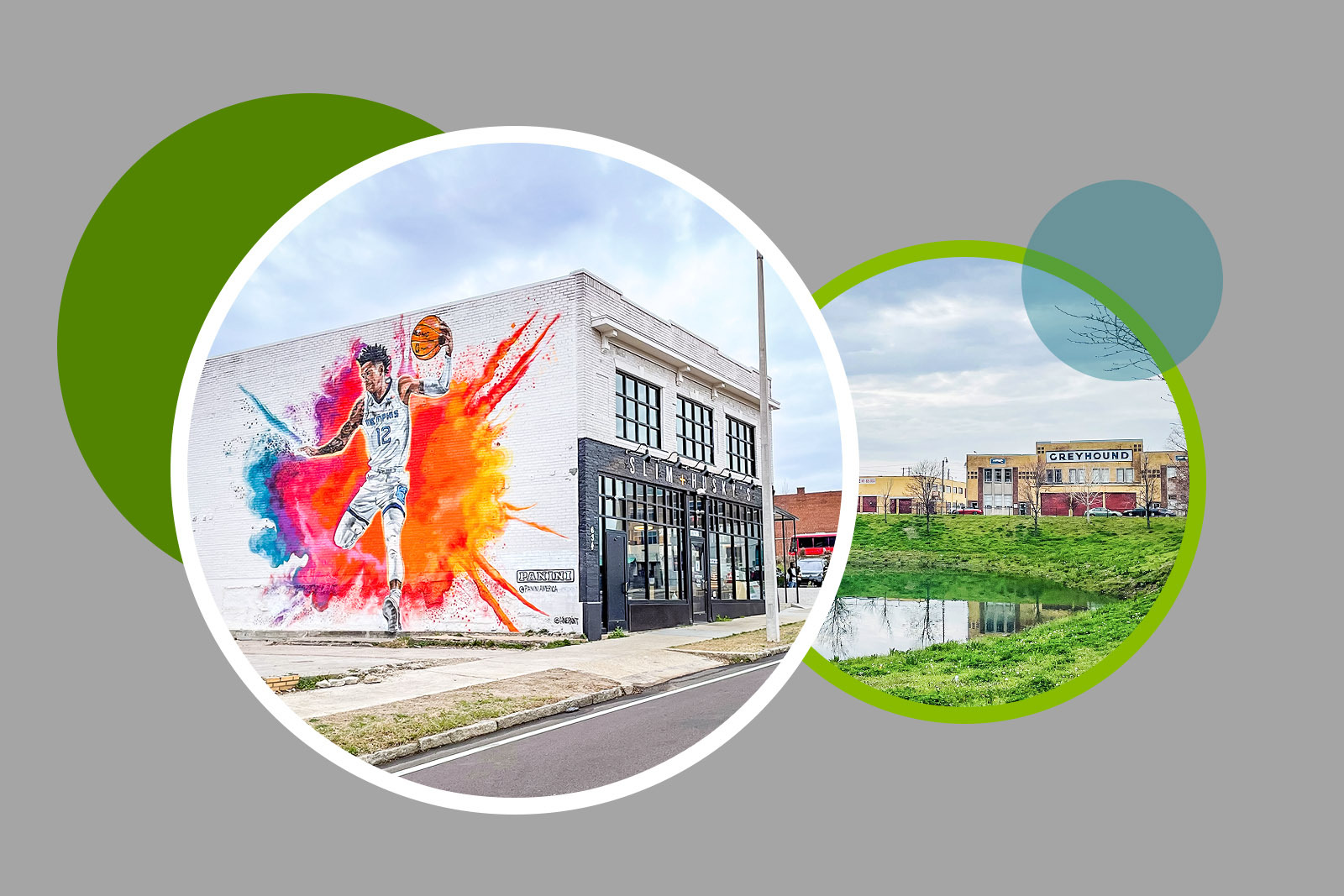 “Elevating neighborhoods and empowering the people and business who are part of them is a key aspect of our work,” said Gwin. “We’re proud to serve as a conduit in bringing together commerce, communities and capital to support areas like the Memphis Medical District in thriving.”

For the Kresge Foundation, the Medical District revitalization project is the latest in its longstanding commitment to support cities where 80% of the nation’s population lives. Aaron Seybert with the Kresge Foundation said Memphis offers an especially well-suited opportunity to help fulfill Kresge’s mission to promote human progress with the greatest potential to assist people experiencing economic challenges.

“Memphis’ Medical District is a prime example of residents, small-business owners, and nonprofit community partners working hand-in-hand to grow and strengthen a welcoming neighborhood,” said Seybert. “We’ve seen firsthand the impact this makes in creating more connected, prosperous and inclusive communities in cities throughout the country – and we’re proud to join our partners in Memphis to achieve the same result.”

The work of Pathway and the MMDC in deploying the $30 million of capital supporting real estate projects will occur during the next several years. 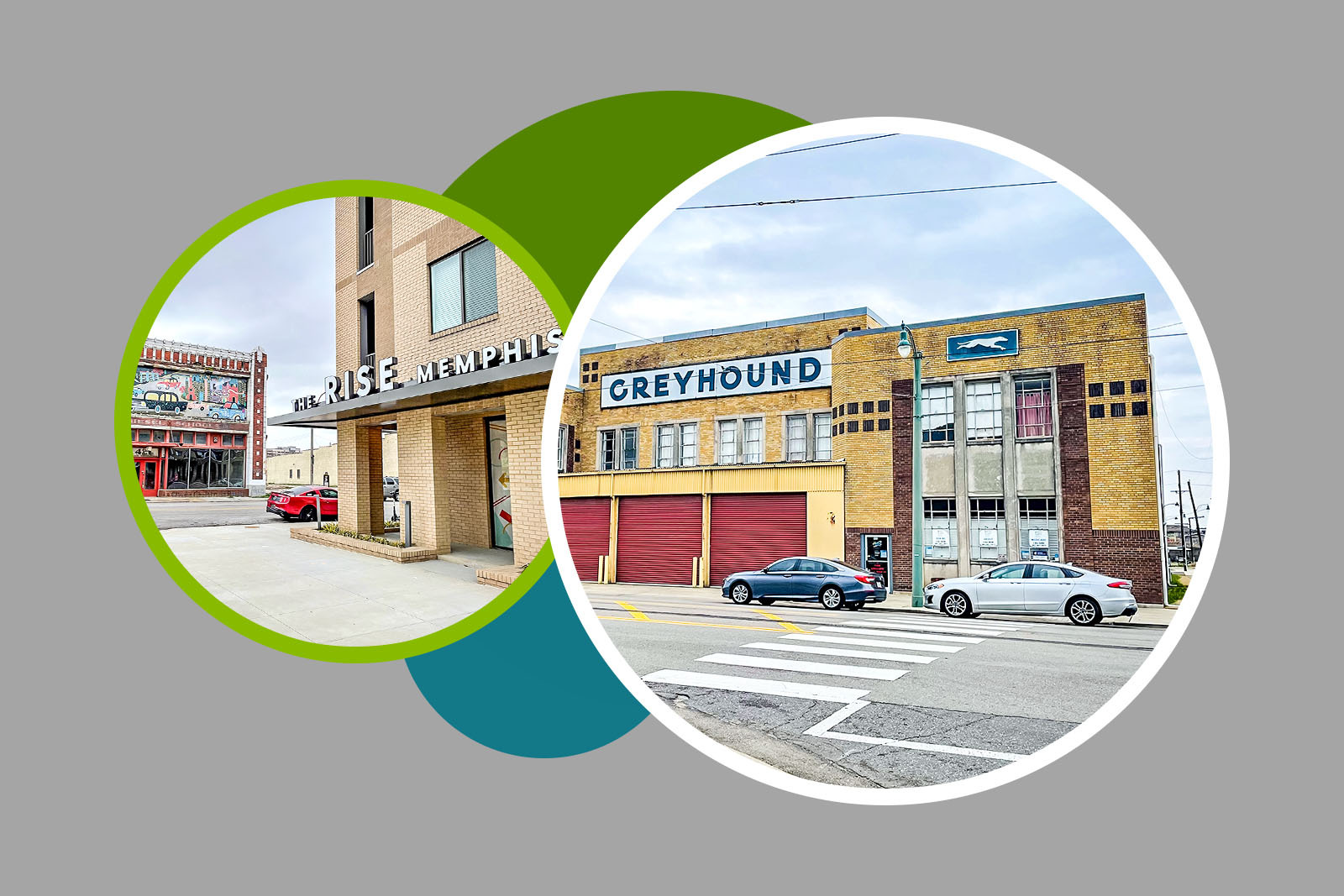 About Regions Financial Corporation
Regions Financial Corporation (NYSE:RF), with $153 billion in assets, is a member of the S&P 500 Index and is one of the nation’s largest full-service providers of consumer and commercial banking, wealth management, and mortgage products and services.  Regions serves customers across the South, Midwest and Texas, and through its subsidiary, Regions Bank, operates more than 1,300 banking offices and approximately 2,000 ATMs. Regions Bank is an Equal Housing Lender and Member FDIC. Additional information about Regions and its full line of products and services can be found at www.regions.com.

For Many Students, This Changes Everything

Upset of Clemson Propels Georgia to No. 2

On the Air: Regions Business Radio