When many people think of edamame, small-town Arkansas may be the last place that springs to mind.

A steamed snack of immature soybeans eaten right from the pod, edamame has been a staple of East Asian cuisine for centuries. The name, pronounced eh-dah-MAH-may, is a Japanese word which translates to “steam beans,” but the snack has also been popular in China and Taiwan for hundreds of years. It may then be surprising to learn that the small west Arkansas town of Mulberry is quickly gaining a reputation as an edamame epicenter.

Home to Greenwave Foods/American Vegetable Soybean & Edamame (AVS), Mulberry stands ripe to become a worldwide edamame capital, thanks to the special variety of beans grown there that are prized for their sweetness.

“The customers, they really like the fact that our product is grown in the U.S.A. and that we produce it here in Arkansas,” said Greenwave/AVS President Raymond Chung, “and they also like the fact that it has a sweetness and the appearance of some of the best imported product that’s out there.” 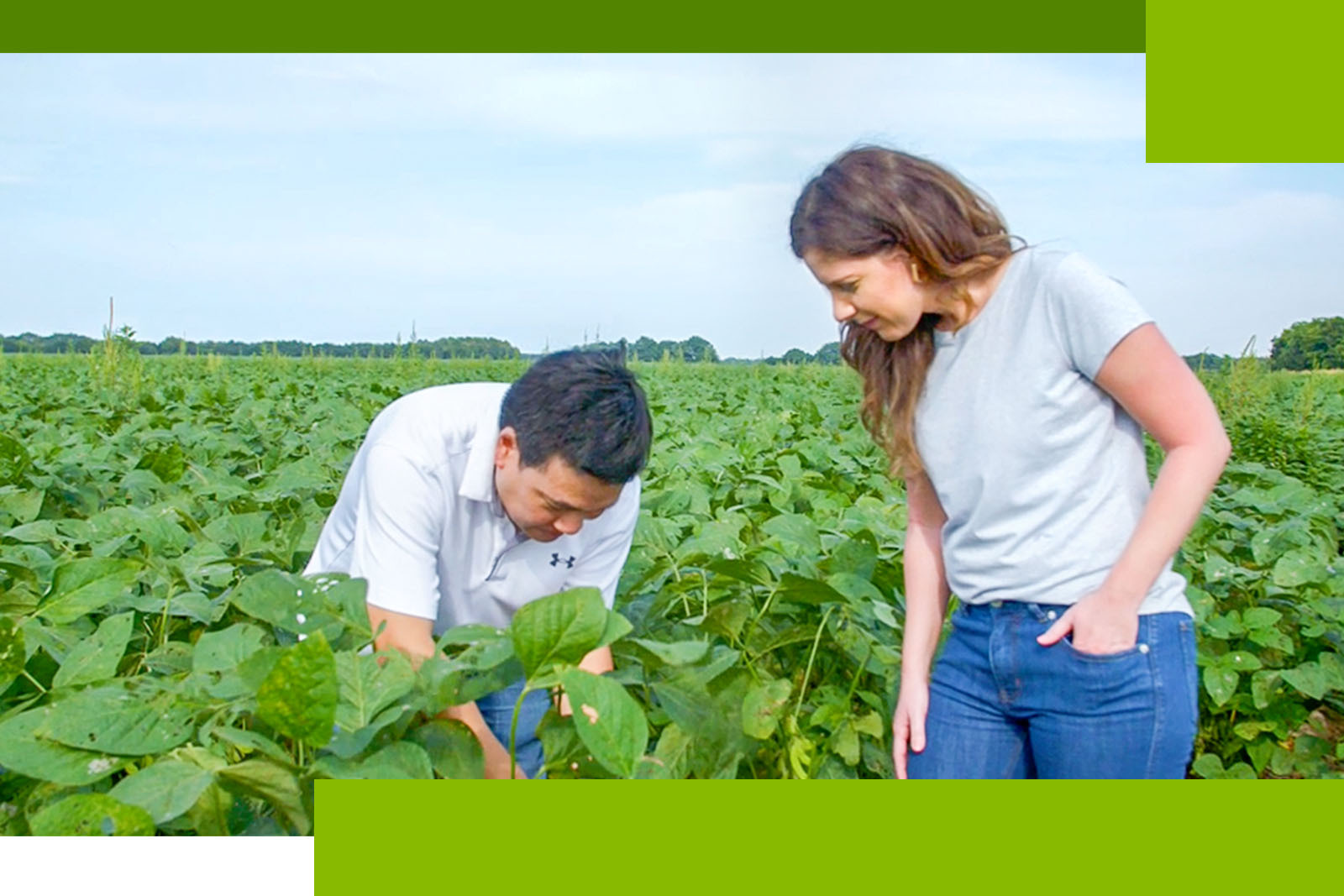 Family-owned and operated, Greenwave and AVS sprouted from the appetizer business started by Chung’s parents, Taiwanese immigrants who initially moved to the U.S. to study engineering.

“My dad started his first manufacturing company back in the 1980s and focused on Asian appetizers – egg rolls and spring rolls,” Chung said. “About 15, 16 years ago, some of our customers were asking us, ‘Hey, we heard about this great thing called edamame. Can you help us find some?’ And that’s how we got in the business.”

Now, over a decade since its launch, the Chung family’s edamame venture boasts nationwide distribution through a variety of natural-focused retail chains. It’s a success owed largely to careful oversight throughout every stage of the process, from growing to manufacturing. Greenwave not only provides farmers with seeds, it guides cultivation through a team of field advisors and ultimately manages the harvest.

“We use pickers which strip the edamame from the plants and put them into a hopper,” Chung explained. “After the edamame is harvested, it needs to be processed as quickly as possible. We can bring it straight into our plant and process it within only hours, and that results in a better-tasting product. We’re able to bring it very quickly into our plant because we’re close to our farmers, so that’s an advantage we have over some of the imported product.”

Two further advantages Greenwave holds over competing imports are transparency and timeliness, according to Chung.

“With a lot of imported products, sometimes you can’t really be 100% sure what’s behind it or what’s being put into it,” he said. “The transparency is very important. Also, with supply chain issues, with so many delays of products coming in from Asia, we can offer our customers some comfort that we’re not too far away from them, and that we can ship in a reasonable time.”

The importance of transparency is a principle that Chung extends, not just to his customers, but to his employees.

“I try to give them a sense that they know what the bigger picture is so that they’re not just purely focused on their individual tasks,” he said, “and I find that when folks understand what the mission is, then they tend to be a little more understanding when things sometimes get a little challenging.”

“This company gives them an opportunity to feel appreciated, valued – that their opinion counts,” said Greenwave Human Resources Manager Diana Lomas. “Ray is an innovator, and he’s empowering. He’s always telling us that if you’ve got different ideas, you see something that you feel is going to enhance the company, make your job better, he wants to hear all about it.”

“They’re not just doing their jobs but they’re also contributing to a bigger cause,” added Chung, “which in our case is trying to expand the supply of healthy, sustainable plant protein to consumers all around the U.S., and eventually around the world.”

But expanding to supply the world means considerable growth in reach and volume, and growth requires capital. To that end, Greenwave turned to Mulberry’s local Regions bankers. 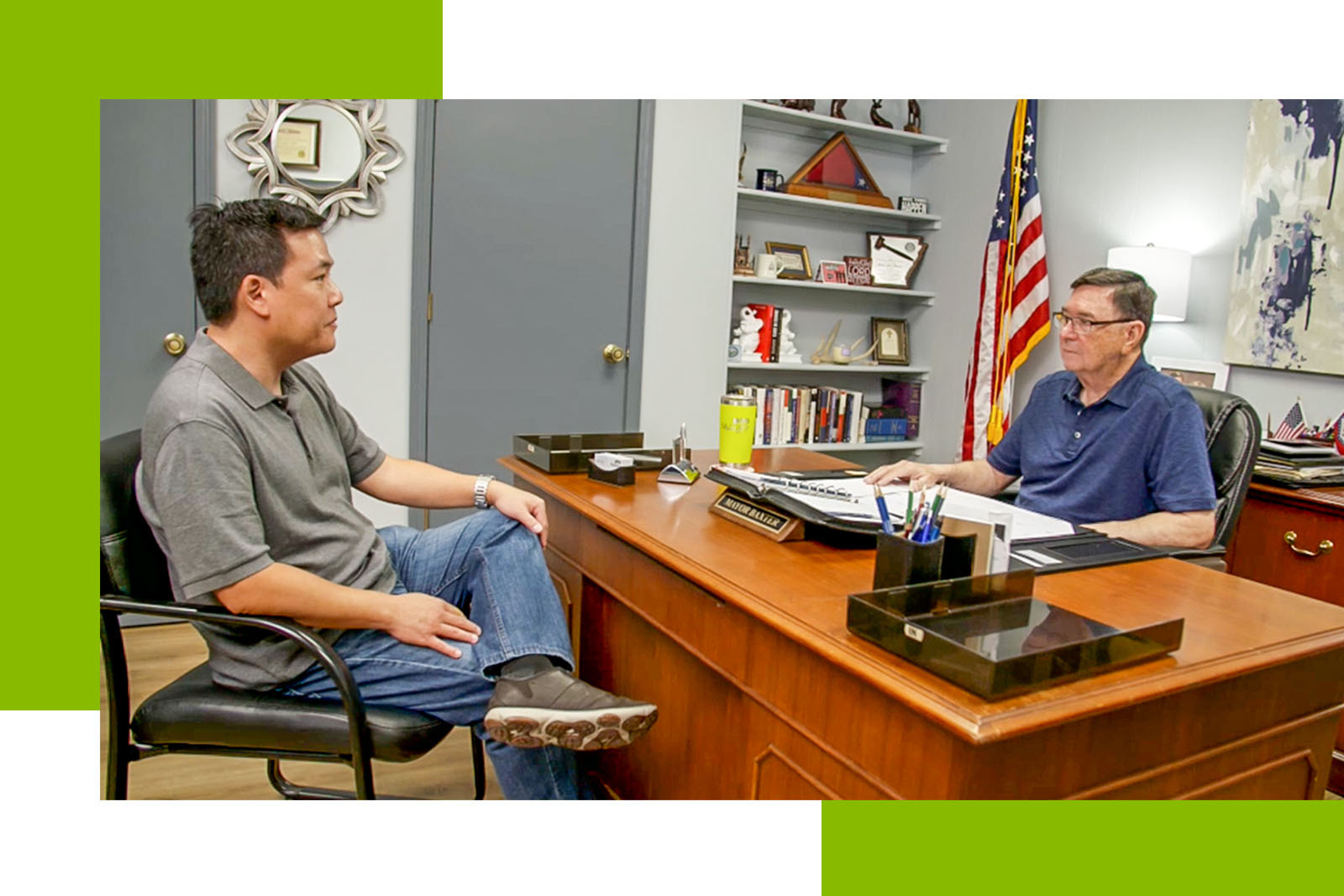 “We were growing our footprint with the crops, so we needed additional working capital,” Chung said. “Regions worked with us to expand our working capital line, which has been critical in allowing me to pay for our expanded harvest.”

“When you work with clients like Ray at Greenwave Foods, these folks are the top tier of what they do,” said Regions Commercial Relationship Manager Megan Nichols. “Getting to learn about their business, about their industry, about how they approach and overcome challenges, what they do in the successful times, all of that information makes me a better banker. I feel like they help me just as much, if not more, than how we’re able to help them.”

“Regions was already very comfortable with what we were doing,” Chung said, “and that level of comfort enabled Megan and the team to be very responsive when I came with a request for an increased capital line.”

Now looking to the future, as Greenwave Foods and AVS continue to grow, it’s only a matter of time before Mulberry, Arkansas, is as synonymous with edamame as the country from which it originated.

“It’s very difficult to start a manufacturing business in the United States because you’re up against some very well-capitalized competitors,” Chung said. “We went through several challenging years with the startup phase, and through this all, Regions Bank was still very supportive. Now we’re pretty much, I believe, the only manufacturer in the United States that can meet or exceed the import quality.” 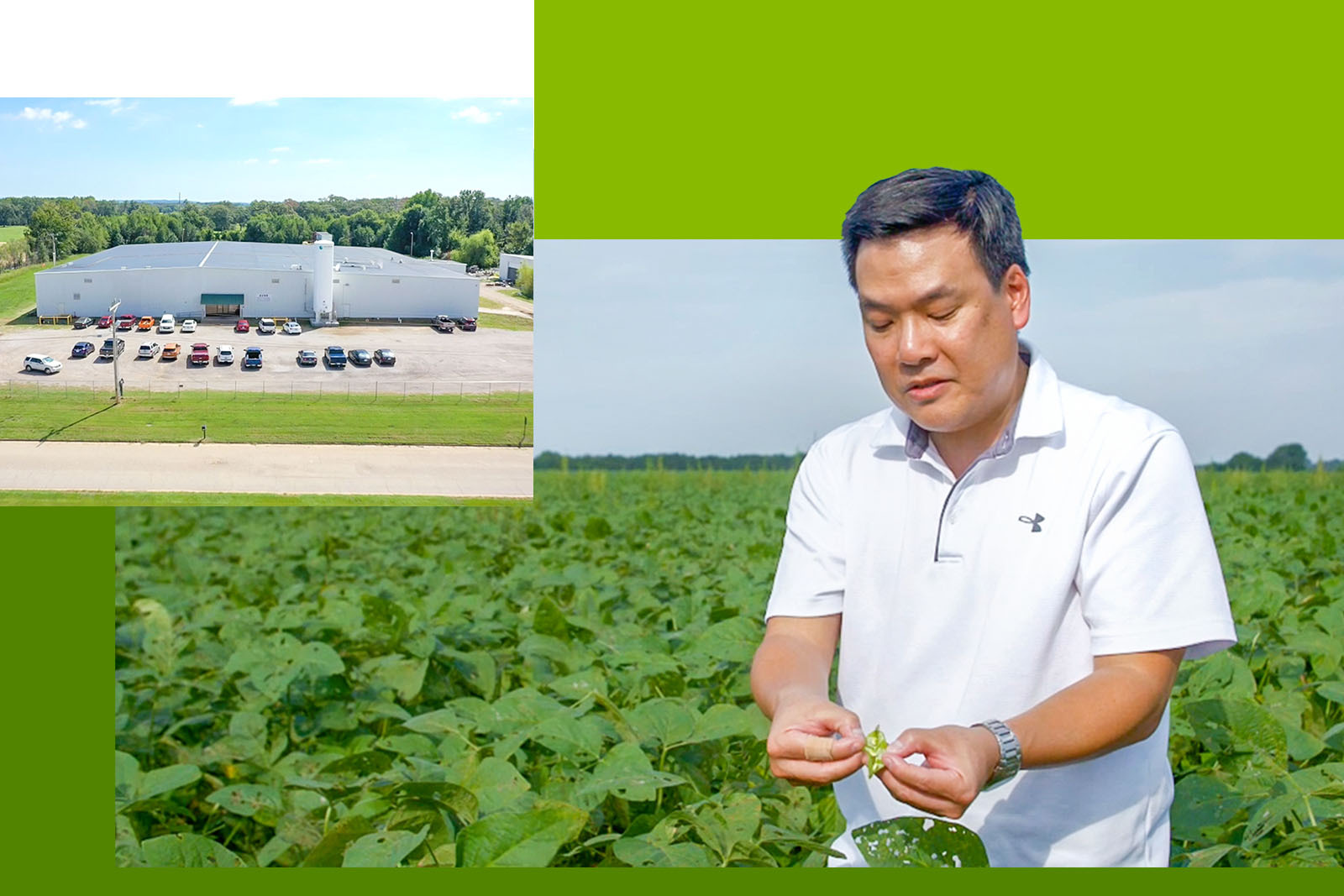 Greenwave Foods/American Vegetable Soybean & Edamame is a Regions customer. Experiences and opinions stated are their own. Neither the company, nor the individuals were compensated for their participation in this article or video.

Sinking Their Teeth Into Learning