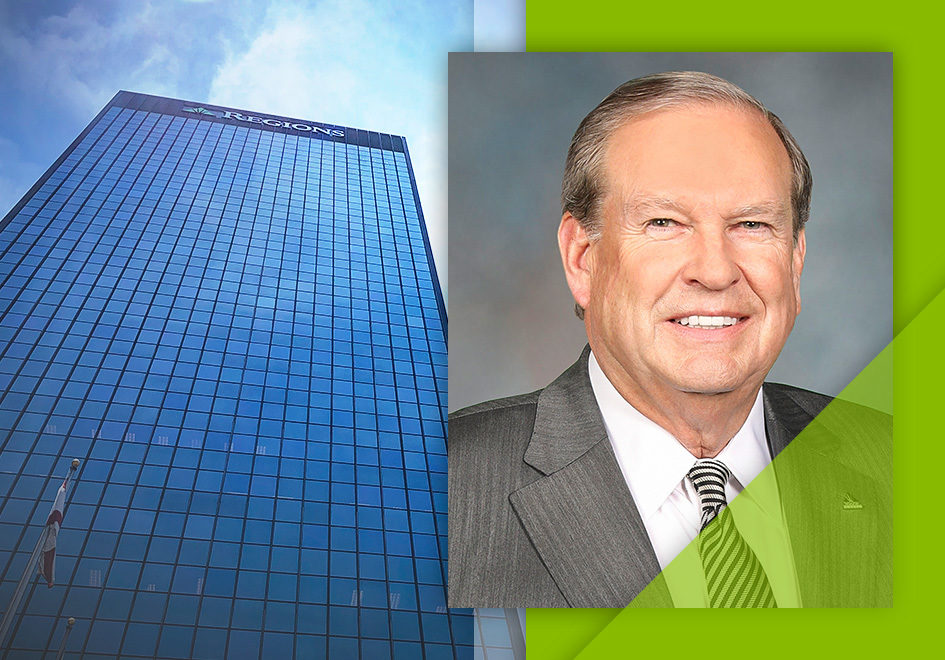 BIRMINGHAM, Ala. – January 29, 2020 – After a 47-year career, Bill Horton, who serves as the Head of Regions Commercial Banking and is a member of the company’s Executive Leadership Team, has announced his decision to retire at the end of February.

“Bill has provided exceptional leadership and been an asset to Regions and this community for many years,” said Ronnie Smith, Senior Executive Vice President and head of Regions Corporate Banking Group. “He has been a visible role model of the importance of focusing on the customer and serving the needs of the community. We could never thank Bill enough for his willingness to represent Regions with integrity and professionalism.”

Horton was hired as a management trainee in 1973. Over his career, he has provided guidance and leadership to many areas of the bank, including Consumer Banking, Credit Cards, Business Banking, Consumer Loans and Products, Mortgage, Community Banking, Commercial Banking, Corporate Banking, and as an Area and Regional President. In addition to his leadership inside the company, Horton has been a steadfast and visible ambassador for Regions in the Birmingham community and will continue his current commitments on a variety of local and regional boards.

“I’m thankful for the opportunities I’ve had over my career with Regions,” said Horton. “I’m proud of the culture of service we’ve built and the positive impact we’ve made in this community.”

Following Horton’s retirement, Brian Willman, who currently serves as head of Regions Commercial Banking Administration, will take leadership of Regions Commercial Banking. In addition to his current position, Willman has also served as an Area Executive for Regions in South Alabama, and played an important role in directing the Corporate Bank’s recent Continuous Improvement efforts.

“Brian’s expertise, commitment to our customers, and dedication to our values will build on the positive momentum that Commercial Banking has experienced under Bill’s leadership,” Smith added.

About Regions Financial Corporation
Regions Financial Corporation (NYSE:RF), with $126 billion in assets, is a member of the S&P 500 Index and is one of the nation’s largest full-service providers of consumer and commercial banking, wealth management, and mortgage products and services. Regions serves customers across the South, Midwest and Texas, and through its subsidiary, Regions Bank, operates approximately 1,400 banking offices and 2,000 ATMs. Regions Bank is an Equal Housing Lender and Member FDIC. Additional information about Regions and its full line of products and services can be found at www.regions.com. 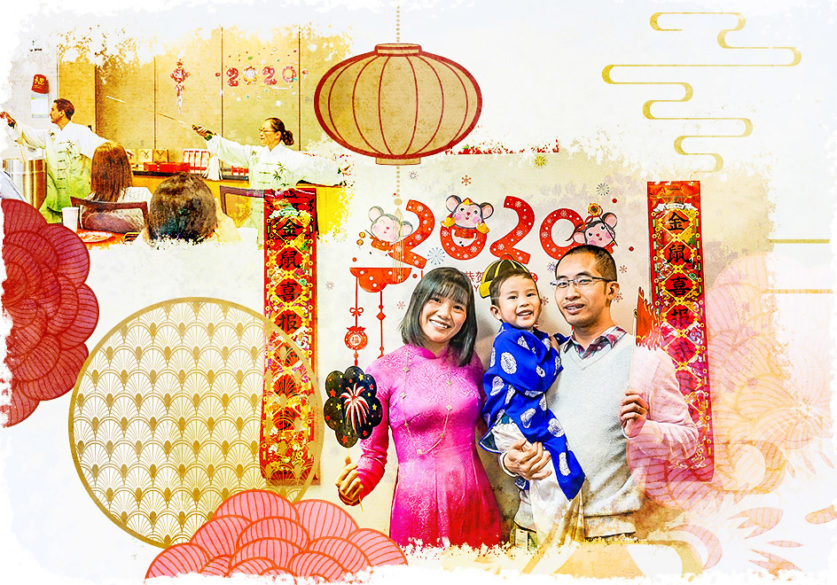 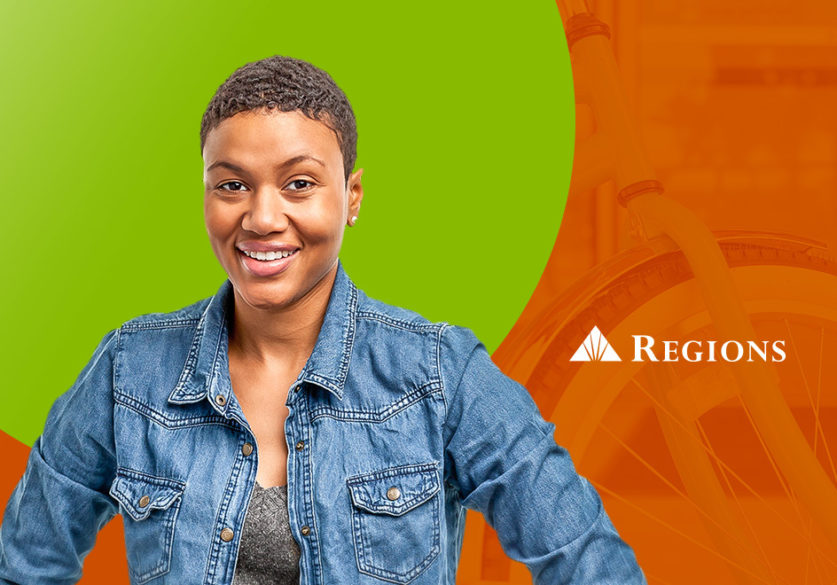