During this time of special precautions and unique needs amid the coronavirus, new stories are emerging, showing how Regions Bank teams are taking extra steps to help their customers. In our “Above and Beyond” series, we’re highlighting some of the most recent examples. Check back with Doing More Today for further examples in the days and weeks to come.

The hours are long. The pace is something she couldn’t have imagined a short time ago.

Yet, Jessika Tapia couldn’t be more pleased with her team of Video Bankers.

Since 2014, as Regions has opened or renovated branches in major cities and small towns, the company has installed Video Banking ATMs in drive-throughs, supplementing the bank’s more traditional ATMs.

With Video Banking ATMs, people can choose real-time video service from a live banker during hours that extend well beyond traditional banking hours. Regions first tested Video Banking ATMs in Alabama and Indiana, and they’ve grown in popularity ever since.

Especially since the pandemic.

To reduce the risk of exposure to the coronavirus, Regions moved to a temporary service model that limited branch banking to drive-throughs or scheduled appointments. So Regions knew more people would be choosing the Video Banking option.

But the volume exceeded expectations.

“In February, we averaged 420 Video Banking transactions a day,” said Chris Leech, Contact Center Manager for Regions. “Now, we’ve more than doubled that — well over 1,000. That’s a great problem to have, but we had to make sure we had the number of people to meet the demand.”

Just a few weeks ago, 15 video bankers could support 290 ATMs across the Southeast, Midwest and Texas.

“Video became a great option for clients, but we needed to expand our services,” Leech said.

With the help of Human Resources  and the North Central Consumer leadership team to find the best people to meet the need, the solution was obvious: move five bankers from brick-and-mortar branches to the Video Banking team. Onboarding and training began.

“While the branches were closing off the lobby, we had associates who could learn something new and handle transactions,” Leech said. “They already knew our systems. We just needed to teach them the nuances of this technology.”

“I knew there was a run on toilet paper, but we weren’t expecting one on webcams,” Leech said. “We found out they’re hard to find right now. Luckily, IT found three. An associate who’s a gamer found another.”

Normally, each video banker works in a sort of cubicle-turned-mini-studio with a Regions backdrop. They’re all grouped together in the same area on the same floor of one of Regions’ corporate facilities in metro Birmingham. Now, in this time of social distancing, the team is widely spread across several floors in three separate facilities.

New team members made a natural transition to this method of service. And while customer demand for Video Banking is way up – the amount of business a customer needs to handle is up, too.

Not only have our transactions more than doubled, but many customers are making multiple transactions.
Jessika Tapia, Regions Video Banking Supervisor

“Not only have our transactions more than doubled, but many customers are making multiple transactions,” Tapia said. “A few weeks ago, on a slow day, like a Tuesday, you might wait 20 minutes before the next call. Now, our team is taking multiple calls, back-to-back, and talking to customers for hours straight. It’s not easy, but they’re making it happen without complaint.”

“If you had told me this a few weeks ago, I wouldn’t have believed the numbers,” Tapia said. “But we had an experienced team already, and now we’ve added to the strength. The new team members who came from the branches are picking up things quickly. That’s not a surprise. They’re already good at their jobs.” 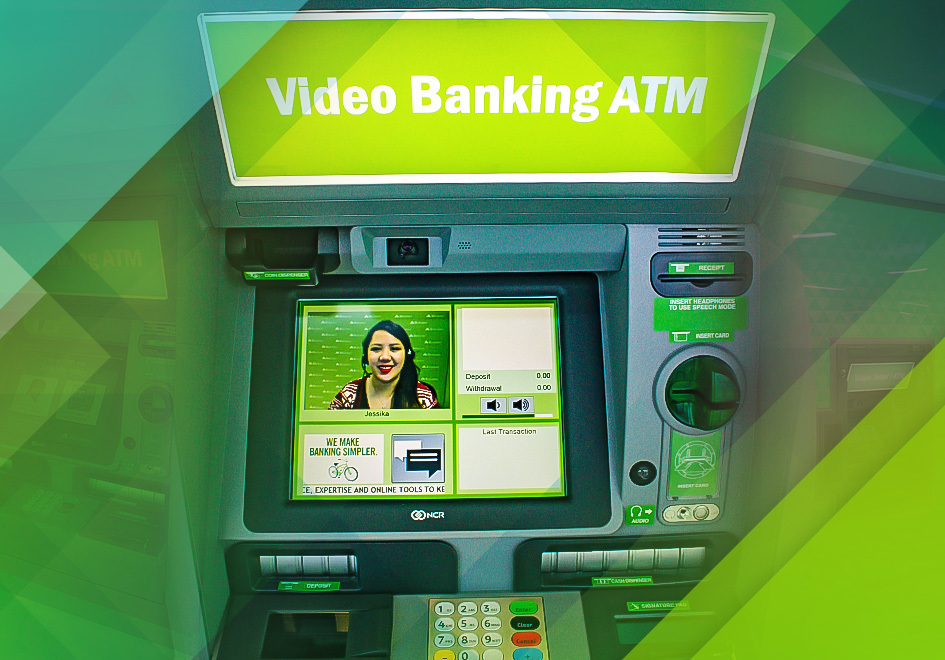 ‘We Want the Best’

Reach for the Stars

Supporting Organizations That Support the Community