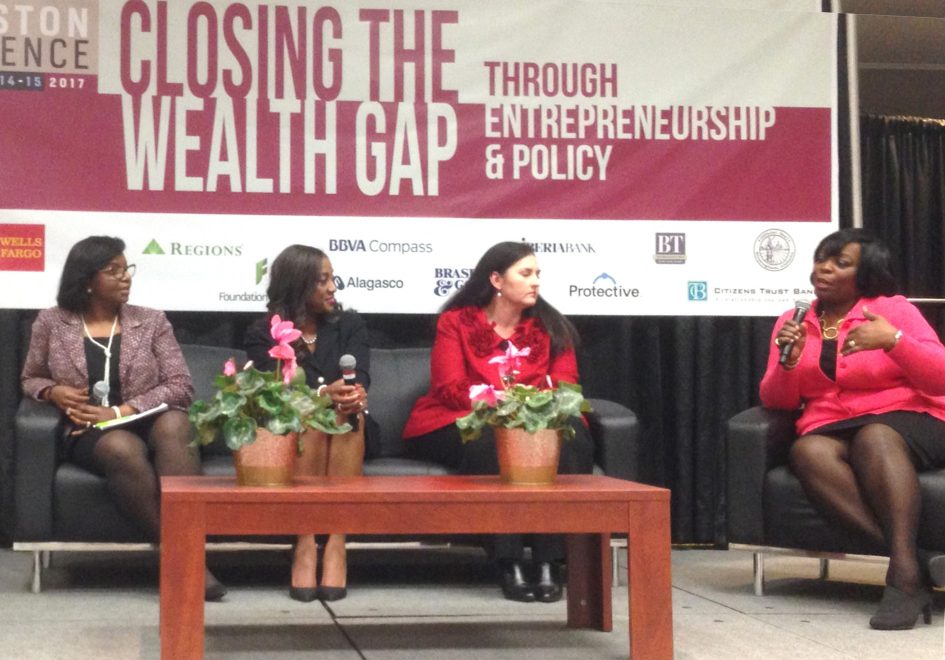 With that poignant applause line, Regions Bank’s Corporate Social Responsibility Manager Lajuana Bradford held the rapt attention of every person in the room.

“The buying power of women in this country is more than $7 trillion a year,” Bradford continued. “Yet surveys indicate that when women try to get capital to build their businesses, they find that more investment money goes to men instead. That needs to change.”

Bradford was speaking during a panel discussion about issues and challenges impacting women in business — such as pay equity, access to capital, and breaking opportunity’s glass ceiling — as a part of the A.G. Gaston Economic Empowerment Conference held recently in Birmingham, Ala. Hers were the kind of forward-thinking and inspirational ideas that for 13 years have permeated this annual mid-winter conference.

Named for one of Birmingham’s most successful African American entrepreneurs, an historic figure who was a staunch advocate for integration during last century’s Civil Rights Era, the conference focuses on economic development and small business growth, especially among African American-owned entities. The conference’s overall goals include making neighborhoods incubators for enterprise and potentially nurturing the next great champion of entrepreneurial excellence in the mold of A.G. Gaston.

Other featured speakers and session moderators during this year’s conference included Janice Mantis, executive director of the National Council of Negro Women; Ramon Ray, founder and editor of Smart Hustle Magazine; Dr. Anthony Hood, assistant professor of strategy and entrepreneurship at the University of Alabama at Birmingham’s Collat School of Business; Dr. Dennis Kimbro, author of What Makes the Great Great: Strategies for Extraordinary Achievement; and Birmingham Mayor William Bell.

The theme of this year’s two-day conference, “Closing the Wealth Gap through Entrepreneurship & Policy,” included sessions specifically about women in business. Speakers, panelists, and workshop facilitators included nationally, regionally, and locally known business leaders. These leaders were also available for networking opportunities and receptions between presentations to more than 150 participants, many of them ambitious small business owners.

An interesting addition to this year’s conference was a theatrical presentation in the form of poetry, song, and dance performed by young actors in the local Make It Happen Performing Ensemble and highlighting the inspirational life and fascinating times of conference namesake A.G. Gaston.

Regions Bank has been a major sponsor of this conference since it began. In addition to Bradford’s panel discussion role, a dozen Regions associates attended the conference. Two of them — Accounting Operations Manager Angela McKenzie and Regional Community Affairs Manager Paul Carruthers — provided opening remarks and greetings.

“When you work hard, when you be the best you that you can be, people see what you can do, and you’ll do well,” she said. “I had strong role models who helped me get where I am today. Now I ask myself: How do I support other women? Who have I helped developed so that they have the kinds of opportunities I had? Women in business often face an uphill struggle. We must make our voices heard. We have to learn, as women or as women of color, to be confident enough to say, ‘I’m here, I’m speaking, I have this idea, I deserve consideration.’

“As bankers, we all work hard to support women-owned and minority-owned business,” Bradford said after her panel appearance. “Sponsoring the A.G. Gaston Conference is one of the many ways Regions helps support economic development in Alabama. It’s the right thing to do, but we are all here to help these businesses find a way to succeed.” 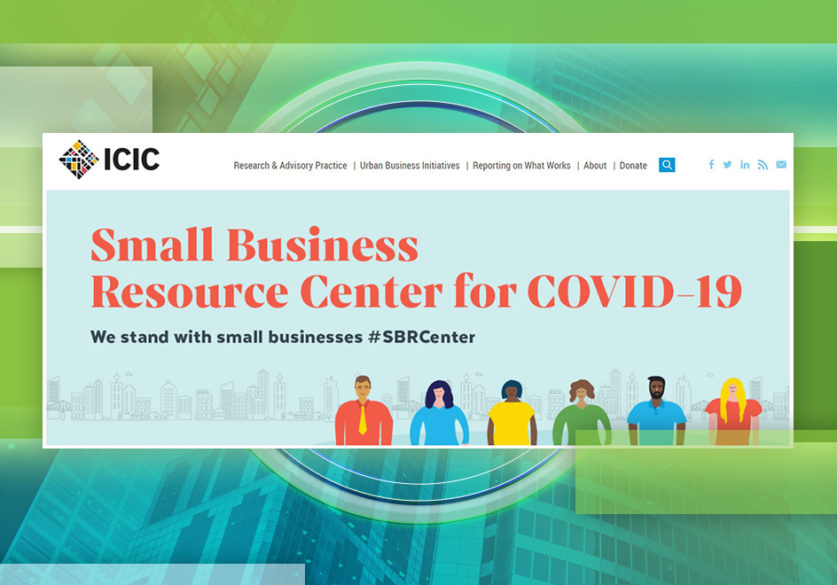 Supporting Small Businesses in the Time of Coronavirus 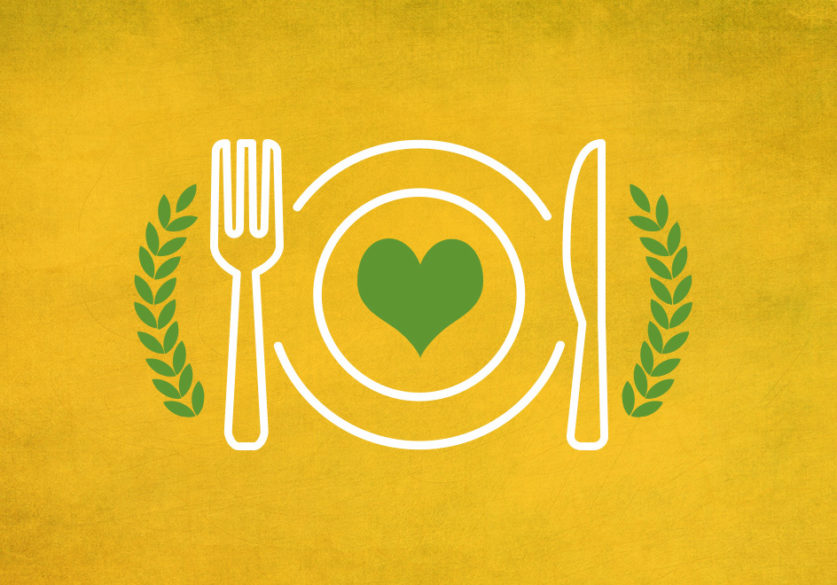 Amid the COVID-19 pandemic, this Regions community partner has found another way to meet the urgent need of hunger. 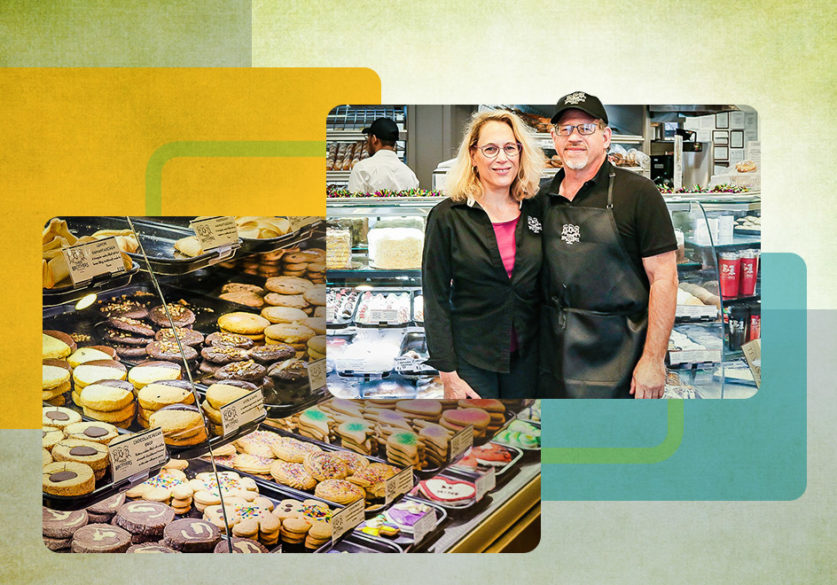 See how a family business has overcome incredible challenges to achieve sweet success.