When Bryan Lucas heard through a colleague that the Shelby County Humane Society had an opening on its board, he wasted no time applying.

“It’s right in my backyard,” said Lucas, a Consumer Banking Solutions relationship manager at Regions in Pelham, a Birmingham, Alabama suburb. “We’ve adopted from the shelter before, and I wanted to give back to the community.”

Lucas aced the interview and was invited on board in April, about the same time Shelby Humane was receiving a very rare distinction as a No-Kill Shelter.

“Achieving no-kill status is a milestone that sets us apart in our state,” said Bill Rowley, Shelby Humane executive director. “It’s based on the number of animals put to sleep at the shelter. If 90 percent are kept alive, we’ve maintained no-kill status. But right now, we are at 99 percent.”

The state of Alabama ranks fifth nationally in euthanasia rates, making Shelby Humane an even more remarkable exception as one of the only shelters to receive the prestigious status. One reason is the lack of laws requiring spaying and neutering in the region. That means more strays going to more shelters, with limited amount of room. And those left behind reproducing even more. 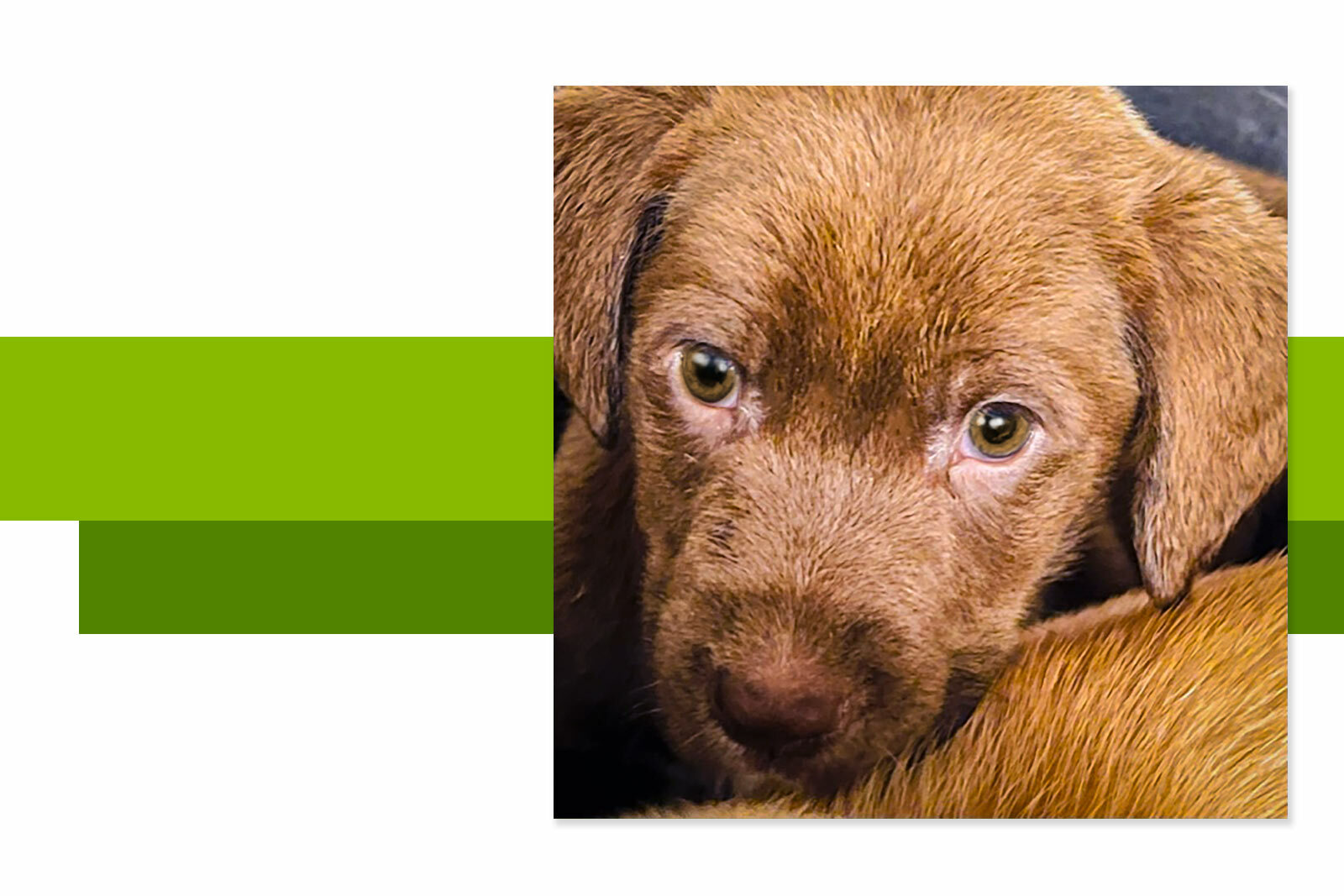 Shelby Humane has tackled the program through local and national adoptions. And with the help of volunteers, Shelby Humane delivers pets for adoptions to far flung places such as Chicago, Illinois; Buffalo, New York; Spokane, Washington; and Maine.

The volunteers load up vans and drive for two days or more making deliveries before returning home. Often, because space at the shelter in Columbiana, Alabama, is limited, they stop at the home of local fosters to pick up the pets for the long journey.

“Other parts of the country, particularly up north, have strict laws,” Rowley explained. “You can’t adopt without spaying or neutering first. That reduces the number of strays, but it also reduces the options for adopting rescues.”

That’s where Shelby Humane fills the void, thanks to its nationwide network. But it’s one Lucas, Rowley and Jennifer Horn, director of development, would just as soon dismiss in a more perfect world.

“Our community support is crucial to what we are doing,” Horn said. “Without that support, none of this would be possible.”

That support includes staff, donors, volunteers and board members. In joining the board, Lucas didn’t take on a ceremonial post. Shelby Humane wants hands-on participation.

“I’ll serve a three-year term, and it includes a financial commitment and the expectation that, as a board member, you volunteer monthly at the shelter or an event,” Lucas said.

Getting a rescue dog or cat is an opportunity to find love and a forever home because most of these animals have never been in a loving home.
Bill Rowley, Shelby Humane executive director

Like most shelters, space at Shelby Human is limited to 450 animals on site. Capacity for cats is more flexible, but in all the shelter can house up to 700 pets with the help of foster families. Yet it’s still not enough space on a year-round basis. So, to accommodate extra numbers, especially during breeding season, Shelby Humane depends on more volunteers to house pets on a temporary basis – i.e., fostering.

“No shelter wants to euthanize, but they do it because of space limitations,” Rowley said. “Now that we’ve achieved no-kill status, it’s an incredible balancing act. But as long as we have community support, we intend to maintain that status.”

In his new role, Bryan Lucas is intent on keeping it that way.

“To be on the board, you have to have skin in the game,” Lucas said. “Frankly, they tried to scare me away. But they couldn’t, so we’re going to continue their great work together.”

Until Alabama and other states catch up with stricter standards for pet ownership, Rowley and the staff at Shelby Humane will continue to play an often-uncomfortable numbers game.

“Pet ownership is a responsibility, and that responsibility includes spaying and neutering, proper vaccinations, preventative treatment and looking at adding a family pet,” Rowley said. “Getting a rescue dog or cat is an opportunity to find love and a forever home because most of these animals have never been in a loving home.”

Petfinder provides a listing of local shelters and pet-adoption groups if you’re looking to adding a rescue to your family – or need a place to drop off a stray.