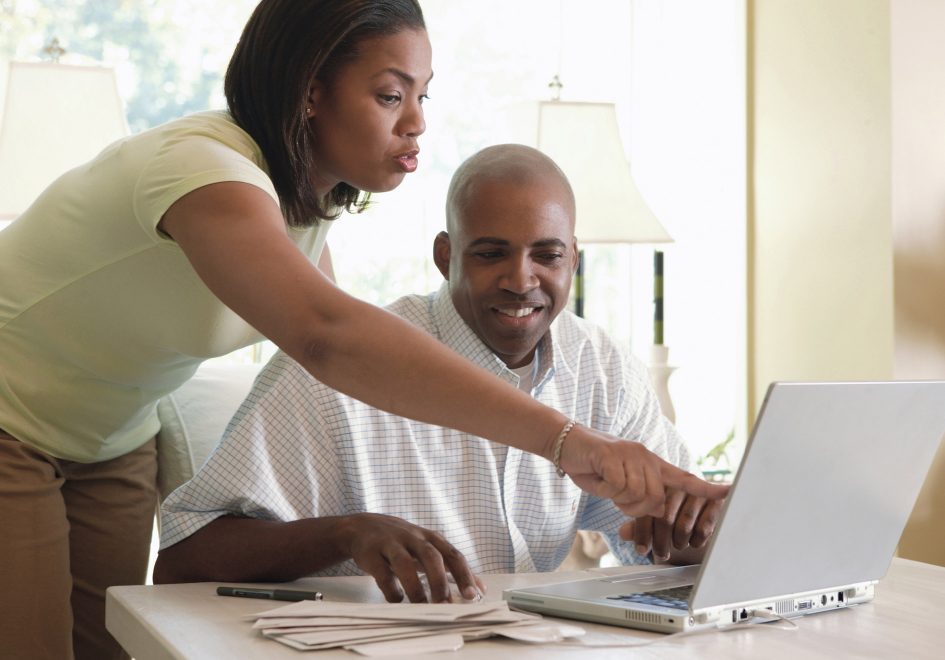 BIRMINGHAM, Ala. – Regions Bank is ranked among the top 10 percent of companies rated in the 2016 Temkin Web Experience Ratings. The ratings are compiled by the Temkin Group, a nationally recognized customer experience research firm. Specifically, Regions ranked second in the nation for online experience, tying with Amazon.com. Further, consumers rated Regions higher than the banking industry average, placing Regions in the category of companies ranked “very strong” in online experience. Over 250 companies, across several industries, were included in the rankings. “Regions’ digital services, and the functionality of our website, are constantly improving, and we are honored that consumers are recognizing the enhancements we are making to the online experience,” said Andy Hernandez, head of eBusiness Services for Regions. “Customers can expect more improvements to our web and mobile channels over time. Regions is here to meet our customers’ banking needs whenever, and wherever, they want. That means we will consistently focus on refining and strengthening Regions.com and the Regions mobile app.” To calcultate the 2016 Temkin Web Experience Ratings, the Temkin Group conducted an online survey of 10,000 U.S. consumers during January 2016. Consumers were asked to identify companies with which they had interacted online during the previous 60 days. Respondents were then asked to rate their interactions with the websites of those companies and how satisfied they were with the experience. The survey group was built to mirror U.S. census data for various factors including age, income, gender, ethnicity and geographic areas. Overall, the banking industry rated higher than all other industries represented in the 2016 results. Regions’ ranking is the latest in a series of recognitions the company has received. In March 2016, Regions was recognized for the third consecutive year as ranking in the top 10 percent of companies rated in the overall Temkin Experience Ratings, in which customers rated their experiences with companies based on three dimensions: Success (accomplishing the outcome the consumer desired), effort (how easy it was to interact with the company) and emotion (how the consumer feels about recent interactions with the company). Regions scored ahead of the banking industry average in each category. Just last month, Regions was recognized as having the best overall reputation among top U.S. banks and the best reputation among customers according to a survey from the Reputation Institute advisory firm and American Banker Magazine. A summary of the 2016 Temkin Web Experience Ratings is available at the Temkin Ratings web site, linked here.