Viviana Frias grew up without her birth mother. “When I was one year old, my mother left me on my father’s doorstep with a note,” she says.

When Viviana was two years old, her father married a woman who lovingly raised Viviana as her own. The family later moved to the United States. Viviana’s adopted mom helped her overcome language, cultural and educational challenges to grow and become a success.

Driven by the adversity she once faced on a doorstep in the Dominican Republic, Viviana now speaks for foster children. She volunteers as a fund raiser, event organizer and mentor for Community Based Care of Central Florida, a nonprofit organization that serves children through foster care, adoption and youth transitional services. Regions is donating $1,000 to the organization on Viviana’s behalf.

Congratulations to Viviana for being the September 2017 winner of the Better Life Award! 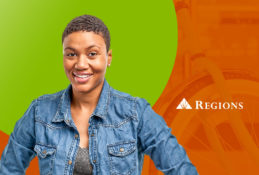 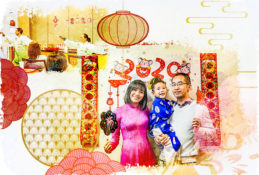 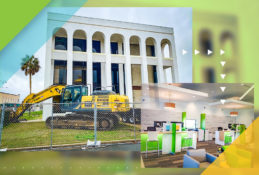 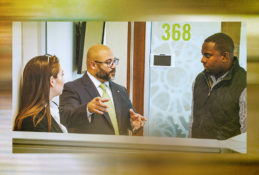