Edward Lubembe dreamed of becoming a bank teller as he grew up in Kenya. He also dreamed of moving to America. He lost his father as a young boy, and moved with his mother to Alabama in 2003.

In 2006, Lubembe realized his banking dream when he joined Regions as a bank teller. He is now a Branch Manager in Bessemer, Alabama.

As a tribute to his mother’s tireless efforts to support him after his father’s death, Lubembe avidly supports the Single Mothers Empowerment Conference, Inc., a Birmingham-based nonprofit organization that addresses the issues that impact single mothers and their children. Regions is donating $1,000 to the conference in Edward’s honor.

Now a U.S. citizen, Lubembe enjoys traveling back to Kenya to encourage young people to reach their dreams. He also runs 40 miles every week and participates in several marathons each year. 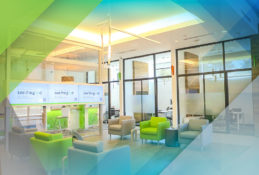 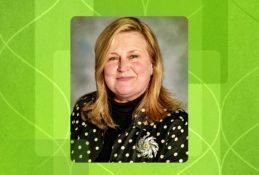 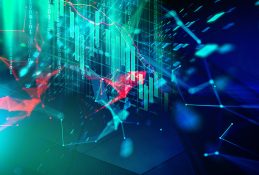