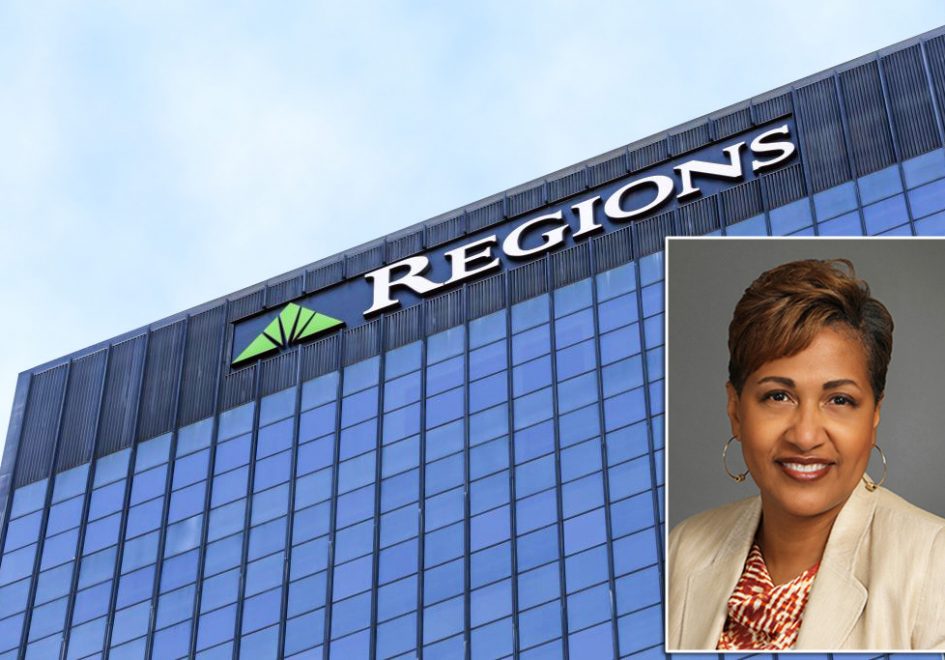 Green will lead the Diversity and Inclusion Center of Expertise in Regions’ Human Resources Group and report to Dave Keenan, head of Human Resources.

“The addition of this role is a continued step in building a strong culture and fostering a sense of inclusion and belonging across all levels of our organization,“ said John Turner, Regions President and CEO. “We recognize that diversity and inclusion is not just a business imperative but a competitive advantage.  We will rely on Clara to help us look across all aspects of the Regions work cycle to incorporate diversity and inclusion best practices.”

About Regions Financial Corporation
Regions Financial Corporation (NYSE:RF), with $125 billion in assets, is a member of the S&P 500 Index and is one of the nation’s largest full-service providers of consumer and commercial banking, wealth management, mortgage, and insurance products and services. Regions serves customers across the South, Midwest and Texas, and through its subsidiary, Regions Bank, operates approximately 1,500 banking offices and 2,000 ATMs. Additional information about Regions and its full line of products and services can be found at www.regions.com.