For many, it’s just part of life.

Open the app. Tap what you want. Pay the fee. The groceries show up.

Or hop in your car. Head to the nearby supermarket. Fill your cart. Fill your trunk. Fill your shelves – minutes later – with what you just bought.

Yet, it’s not always that easy.

Digital shopping options can be cost-prohibitive for some. And for others, there’s simply no neighborhood store for getting groceries – or a car for getting them home. Instead, shopping involves an hour or more on mass transit – the second half of which is spent holding bags of food; then there’s the walk back home from the transit stop.

Such is life in a food desert.

“This was a food desert when we got here,” said Joi Jackson, director of fund development for FCS. “I get chills thinking about what it would be like if we were not here, so it makes me feel good [that we are here].”

“Once the universities moved to the West End, there was a lot of disinvestment in South Atlanta,” Jackson explained.

When FCS arrived in 2000, Historic South Atlanta had changed from a mixed-income community of educators and entrepreneurs to an area of concentrated poverty with a homeownership rate of 10%.

Today, through its affordable housing program, FCS has helped raise the homeownership rate to 60%, with low- and moderate-income families making up 30% of homeowners. And affordable and nutritious foods are just a few steps away.

It’s not good enough just to be the store down the street. We have to be a store where people feel a sense of belonging, feel a sense of ownership, and feel like this is for them.
Jeff Delp, director of economic ​​​​​​​development for FCS

Carver Neighborhood Market shares a building with Community Grounds, a coffee shop started by FCS in 2010 as a neighborhood gathering spot. Jeff Delp, director of economic development for FCS and a 20-year South Atlanta resident, manages a staff of 15 people who serve 300 customers per day at the market and coffee shop. Most of Delp’s customers – and his colleagues – are his neighbors.

It is attractive to patrons, too. Like Carver High School students who stand in line alongside school administrators and elected officials to buy $1 coffees at Community Grounds on their way to school every morning. Or seniors who watch their fixed income dollars go further on Carver Neighborhood Market’s buy-one-get-one fresh produce days.

“We’ve created jobs, we’ve created a gathering spot that the neighborhood wants to be a part of, and we are connecting people to goods and services that they want and need,” Delp said.

“It’s not good enough just to be the store down the street. We have to be a store where people feel a sense of belonging, feel a sense of ownership, and feel like this is for them.” 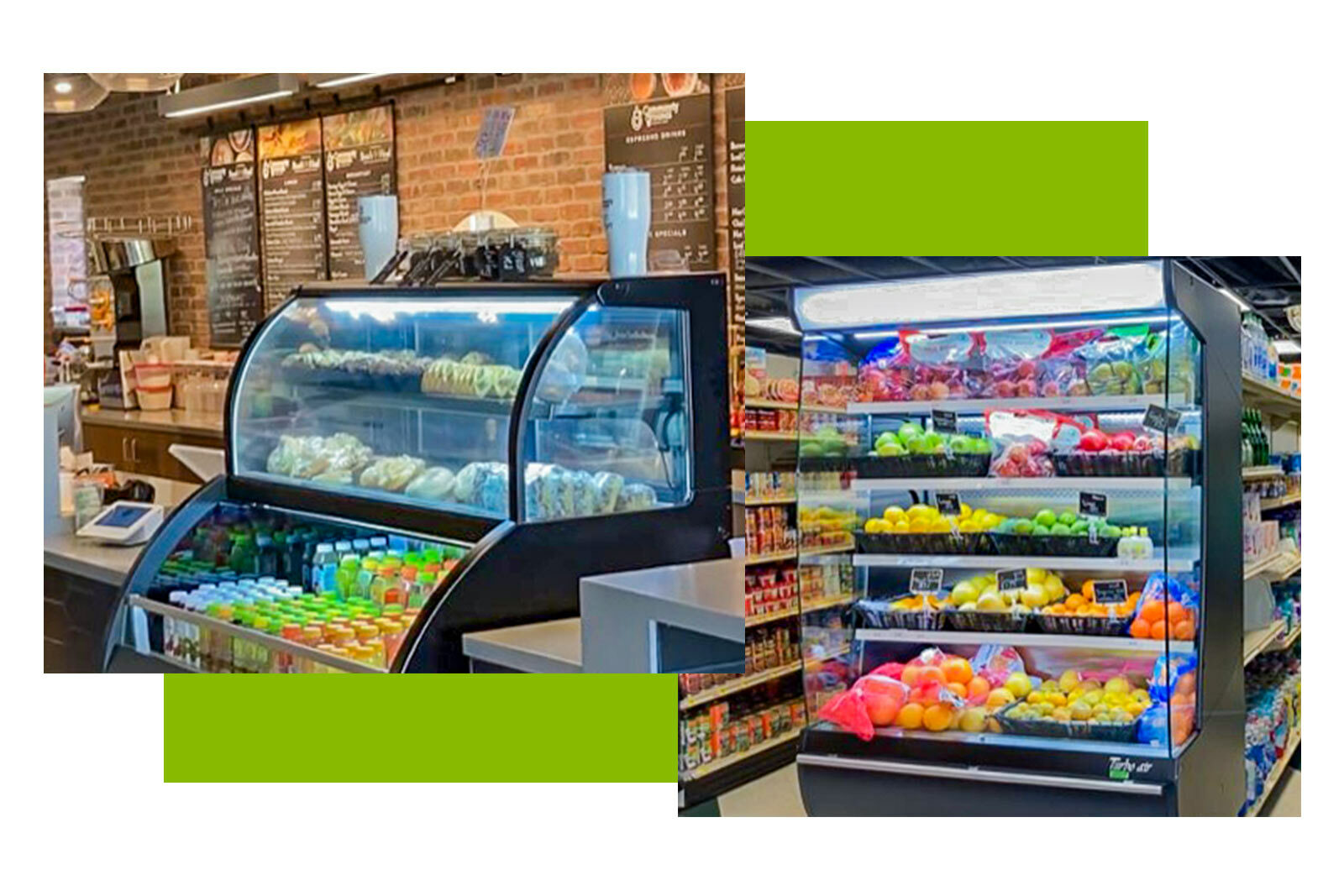