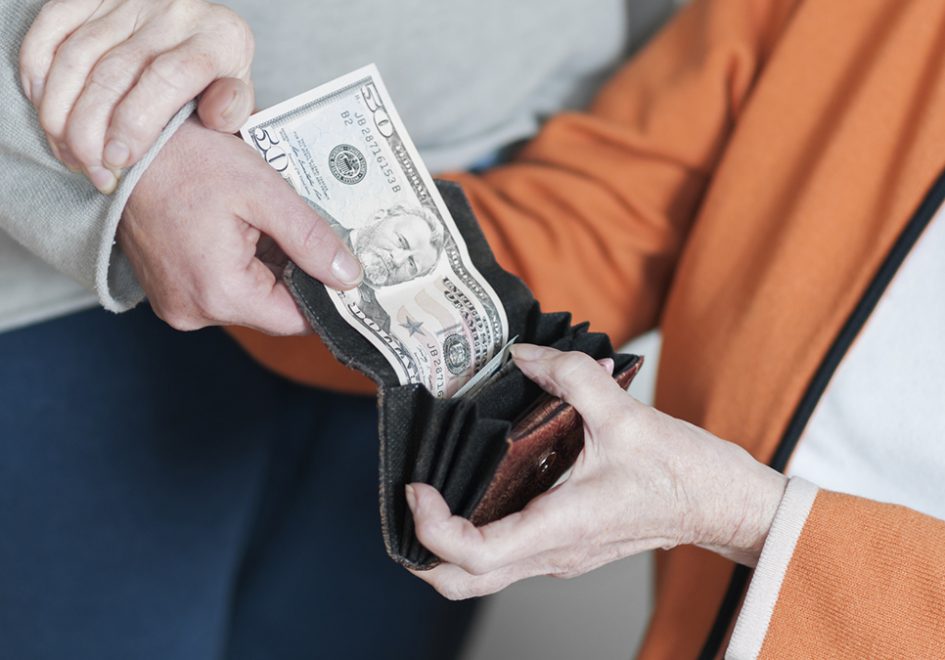 Scenario 1: An elderly bank customer receives a call from someone posing as his son-in-law. The caller says he’s in jail and needs help. He tells the elderly man someone will pick him up at his home and take him to a bank branch so the man can withdraw money to help with the supposed bail his son-in-law needs.

Scenario 2: Another elderly person gets a call from a supposed relative who is stranded in Jamaica. The caller urges the elderly person to head to a bank branch to wire money from her account to help her “relative” come back home.

Scenario 3: An elderly person is checked out of an assisted-living center. He seems confused. There’s a group of people who may be convincing him that they’re working to take care of him. But they’re using him to drain his bank accounts.

To some, the scenarios may sound far-fetched. But they happen. A lot.

In fact, the above scenarios are elder financial exploitation attempts made on real Regions Bank customers. In each case, the actions of Regions associates helped stop the abuse and, in one case, led to the arrest and prosecution of a suspect.

It’s a role financial institutions are serving more routinely as elder financial exploitation – the illegal or improper use of an older person’s funds – grows more widespread and damaging.

The Consumer Financial Protection Bureau (CFPB) reports that, in 2017, financial institutions filed more than 63,000 elder financial exploitation Suspicious Activity Reports (SARs) detailing $1.7 billion in potential fraud to the government. Law enforcement agencies use SARs for investigations and to identify suspects, making them a vital part in the fight against elder abuse.

“As a bank, we consider elder financial abuse among the top five red-flag danger events,” said Don White, head of Corporate Security for Regions. “We want to make sure that our team understands by training them to recognize elder abuse. We have strong procedures in place for investigating and reporting suspected abuse.”

White says bank associates play a special role in thwarting elder financial exploitation because they are on the front lines of the battle.

“We are often the first line of defense when it comes to noticing this,” White said. “Beyond family members or other trusted parties, they come to their local branch to take care of their financial needs.”

Many times, the victims of elder financial exploitation are people who depend on others to help them with their finances, including individuals with a disability or dementia. Perpetrators are often family members of the victim or simply a con artist offering a deal that is too good to be true. Other times, a hired professional, such as a caregiver, attorney, CPA or financial provider, takes advantage of the victim.

In addition to consistently training Regions associates to recognize potential fraud, the bank develops seminars that associates deliver to the public – offering tips and tools for spotting and reducing the risks of elder financial exploitation, guarding against identity theft, making advance plans for managing finances if an elderly person is not able to do so, and preparing for other financial needs. These activities strengthen the bank’s commitment to preventing elder financial exploitation.

“We’re in a position to detect exploitation, and we are mandated to report it,” White said. “Beyond that, there’s the desire to be good stewards of our elders.”

The following red flags could also indicate an individual is a victim of elder financial abuse:

If you see signs of elder financial exploitation, report it. If there is danger, call 911. If the financial abuse involves a scam, tell the FTC. Otherwise, contact Adult Protective Services.

Go to regions.com for more information on elder exploitation and additional ways you can stop elder abuse. 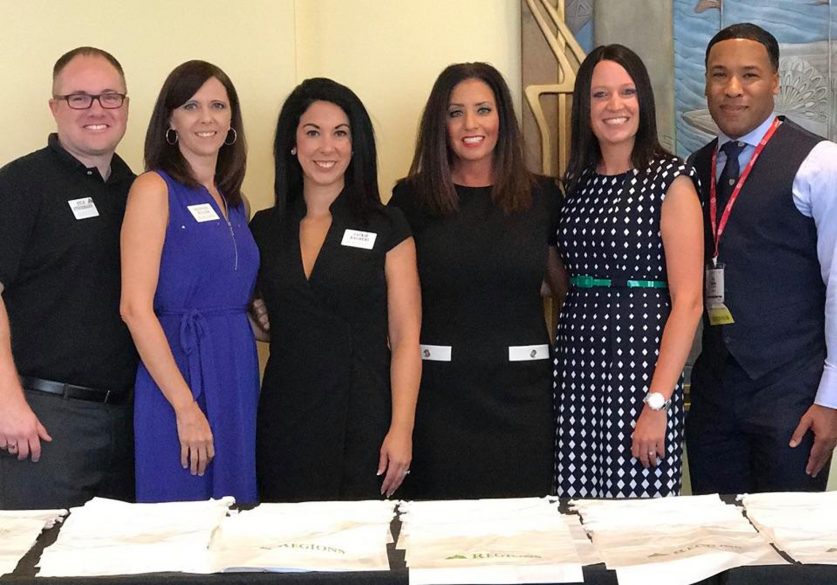 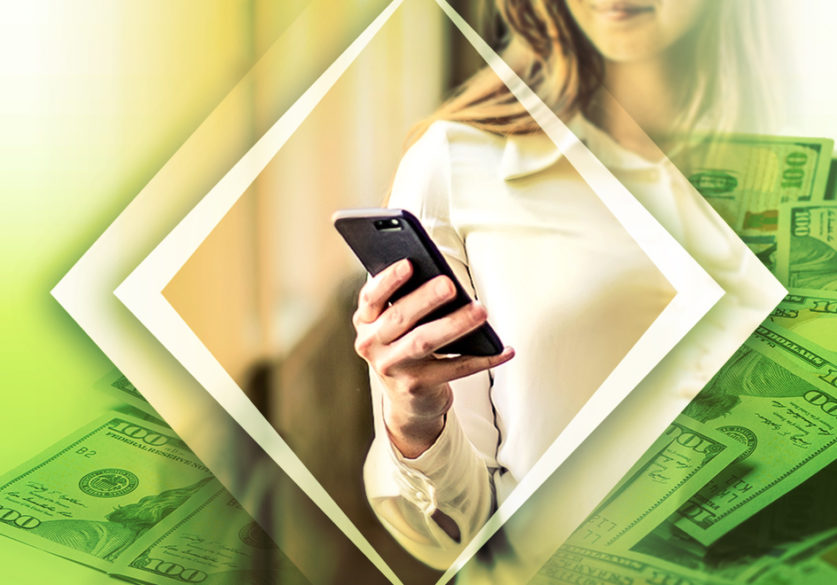 Bipartisan legislation will put money back in the hands of Americans. Don’t let scammers take it away. 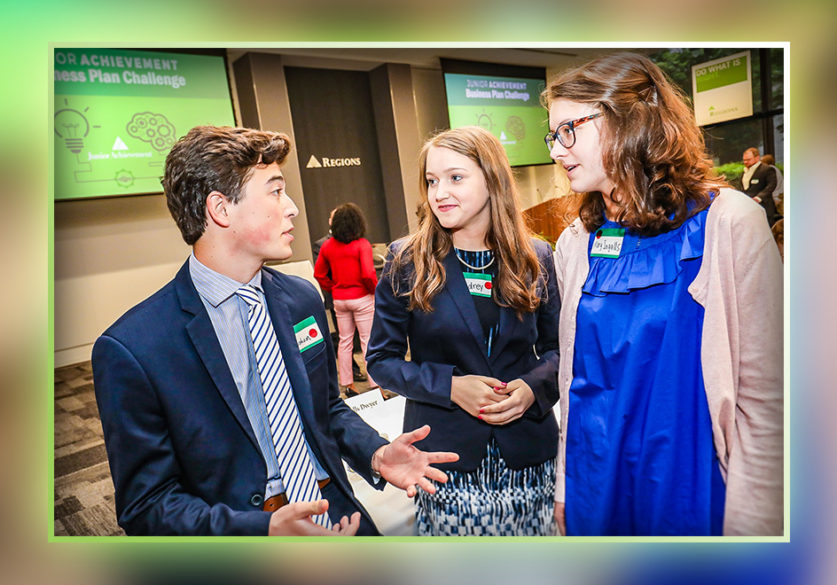 In Alabama and beyond, Regions provides financial support and volunteer opportunities for associates to help make an impact.