You may think you don’t need to know much about medical expenses. Especially if you’re young, healthy and have health insurance.

In 2006 she was newly married and excited about the future. She and her husband, Keenan, were seemingly healthy, and she was busy running her own business. They had medical insurance through his employer.

Then their world changed in an instant.

Keenan had been experiencing some fatigue and other minor symptoms, which he communicated to his doctor at his annual medical examination. Several referrals and tests later, he was diagnosed with acute T-cell lymphoblastic leukemia, a rare and aggressive form of leukemia. His treatments began immediately – a port for chemotherapy was put in just hours after he learned about the cancer, and he remained hospitalized for several weeks.

As you’d expect, Bailey was in shock and completely overwhelmed with worry about her husband’s sudden health crisis. But in the midst of the emotional fog, she had a critical conversation with a hospital social worker.

“This could be a long road, one that may cost you hundreds of thousands of dollars,” the social worker told her. “You need to call everyone you have a financial relationship with and tell them what’s going on.”

Bailey didn’t really understand at the time what the social worker was trying to say. But in the coming weeks, she began to grasp the magnitude of their situation. “Each round of chemo was upwards of $100,000 and our medical insurance had limitations,” she said. “I hadn’t studied the details of our plan and I just didn’t realize how quickly the benefits could deplete.”

On top of that, after taking short-term and long-term disability, Keenan was laid off during his illness and they lost their insurance coverage. They began paying out of pocket – which became very expensive. The couple began struggling to stay on top of the medical expenses, along with mortgage, car payments and other daily costs of living. And the huge hospital bills kept coming in.

“Suddenly, the social worker’s words came back to me,” Bailey said. “We need some forgiveness.” So, she went to work finding out what their options were and took advantage of benefits the hospital offered that wiped out their medical debt completely. 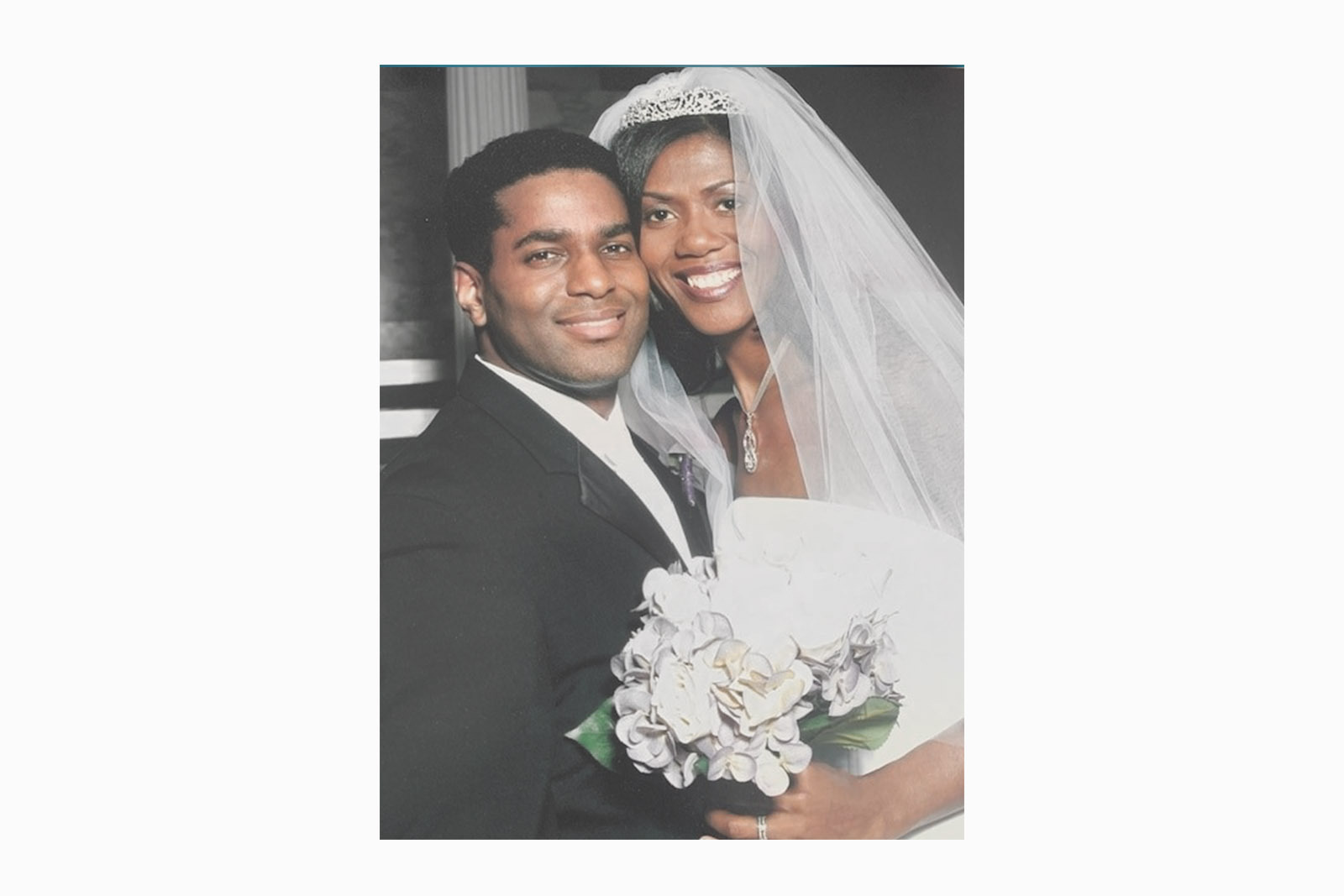 Keenan didn’t survive the cancer and passed away 18 months after his diagnosis. Bailey struggled with the loss of her beloved husband – and the life they had planned together. But even in her intense grief, she was grateful for the financial counseling she received from the hospital social worker that made a huge difference in her life.

Needless to say, she had a lot to share.

“It was really meaningful to me to have an opportunity to help people going through similar situations as mine,” Bailey said.

The Medical Financial Hardship courses are extremely helpful, but after my personal experience I always urge people to get informed before you experience a hardship.
Cecilia Bailey

Bailey encourages everyone she meets, “no matter if you’re 25 years old and the picture of health,” to thoroughly read insurance policies and understand the coverage, beyond the basics of deductible amounts and out-of-pocket costs.

“And I think everyone should take these brief online courses that Regions offers, to enhance that information and give you a solid background. Hopefully, you’ll never need it but if you do, you’ll be prepared.”

Bailey goes on to explain that medical issues can be traumatic and “if you’re dealing with life and death situations, you’re just taking one day at a time to get through it,” she said.

“If that social worker had not taken the time to give some practical advice in the midst of a stressful situation, I don’t know where I’d be today.”

Bailey has become a medical advocate for herself, as well as for other family members. “When my mom was diagnosed with cancer in 2020, I leaned on my lessons learned and helped her manage her medical expenses, which would have been overwhelming without some assistance.”

“Cecilia’s personal experience was instrumental in helping with content development for these Medical Financial Hardship modules,” said Wendi Boyen, Community Advocacy and Financial Wellness manager. “So many people in our communities are negatively impacted by unpaid medical bills – especially after the pandemic – and I’m pleased Regions can offer resources in both English and Spanish to help patients and families manage their finances during this stressful time.”

Boyen said there’s no better time than now to prepare for the future.

“I, too, encourage everyone, regardless of age or health status, to review these courses and get informed about medical financial issues well before you need it. And share the information with friends and family.”

Market Outlook: Will 2023 Bring More of the Same?