“We hand pick everything, which is very costly, but what it does is it keeps your tree happy and they keep producing good olives,” Feo said.

As CEO of Papa Vince, a small, family-owned business based out of the Alabama coastal town of Gulf Shores, Feo knows her product from growing up around olive oil production in Sicily. Her family has been making olive oil since 1935, but it wasn’t until decades later, when she was now living in the United States, that the idea to actually sell that olive oil came to be.

“When we started Papa Vince, we were committed, but the biggest problem we had is we were short on capital,” Feo said. “In the beginning, our brand was unknown; the sales were slow and when you have slow sales, your fixed costs eat the profits. That’s when Regions really helped us.”

Feo says her cousin Vito in Italy, who suggested to begin the brand, provided the initial inventory. Then, along with her husband Stefano, she carried out the legwork of launching the business. Selling at food festivals and in some local grocers eventually led to selling on their own website, and finally, Amazon. When five-star review after five-star review put their product in a prominent placement on Amazon, sales took off. But the increased demand for inventory led to cash-flow challenges.

It wasn’t about money; it was about keeping our family tradition.
Vitina Feo, CEO of Papa Vince

“I had a relationship with Regions, and I was in Regions one day updating an account for Papa Vince and the officer at the bank said, ‘Do you by chance need a credit line?’” Stefano Feo recalled. “I said, ‘Well sure it would be very handy right now because our inventory is growing; we can’t keep up with the growth of inventory so the extra cash flow will help a lot.’”

Vitina credits the quality of her family’s EVOO with its stateside success.

“We use Nocellara del Belice (olive), that’s what Papa Vince used to like, and the reason is because of all the varieties, it’s the one that has the least amount of bitterness,” Vitina Feo explained. “Then the thing is how you press it – if you don’t take the juice of that olive the best way, you’re not going to have the nutritional value.” 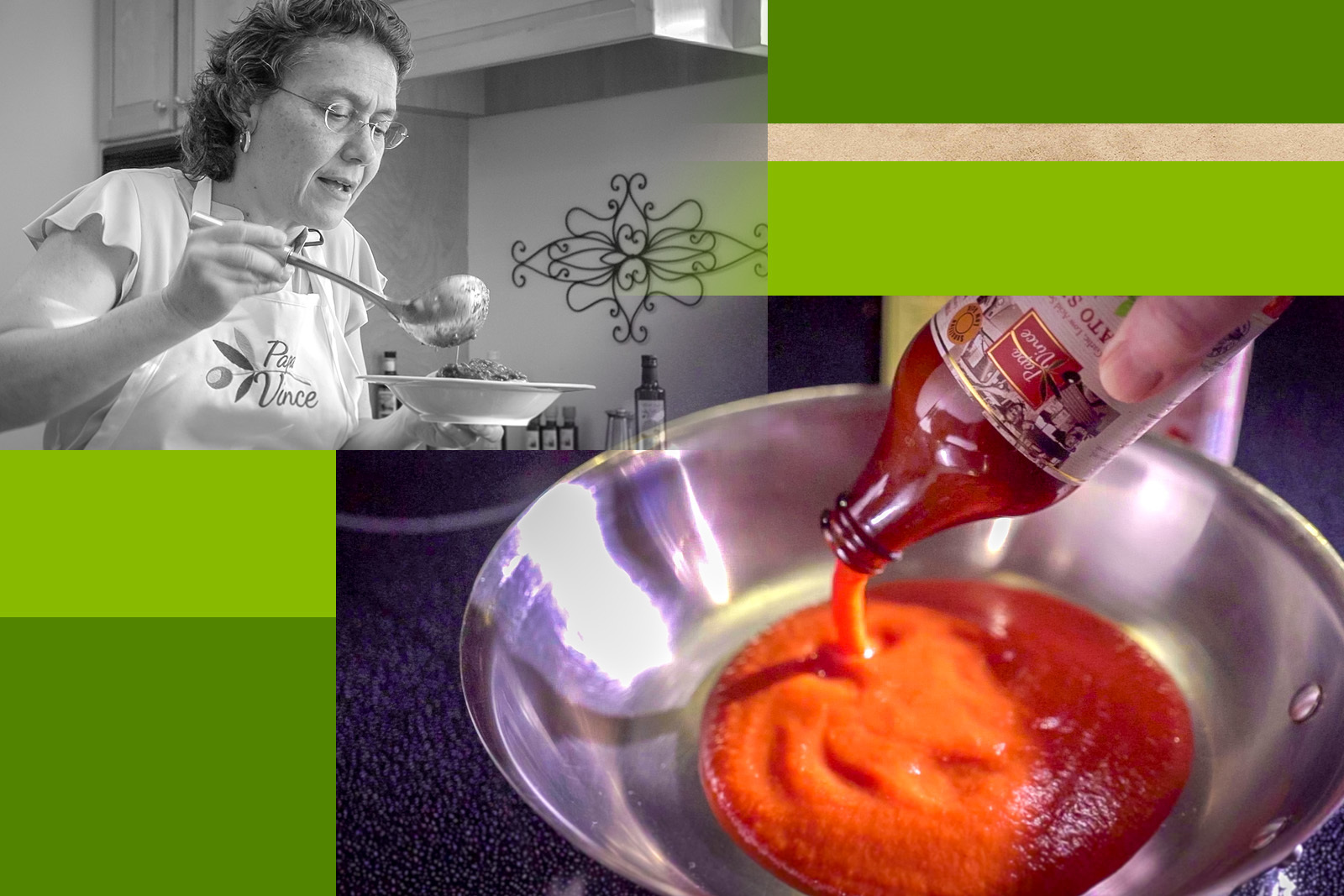 Feo says Papa Vince learned the art of making EVOO when he was working as an apprentice for the Knight of De Stefani at the medieval Castello of Rampinzeri. This experience, she shares, helped him really know how extra virgin olive oil was meant to taste.

“When we entered the market in the U.S., we really wanted to bring a product that delivered the nutritional values that people expected from it. I believe in excellence – I believe that when you give your best, you are bound to bless everybody around,” Vitina Feo said. “It wasn’t about money; it was about keeping our family tradition. We really wanted to keep alive this olive oil because we felt it important.”

Vitina Feo says talking to her customers is one of the best parts of her job.

“The part of this business I really enjoy is we can make a difference in people’s life by bringing an EVOO that actually delivers the benefits they expect,” she said.

But most importantly, it is providing a product that gets families around the table.

Looking for more insights for your small business? Find resources and the information you need on Regions.com. 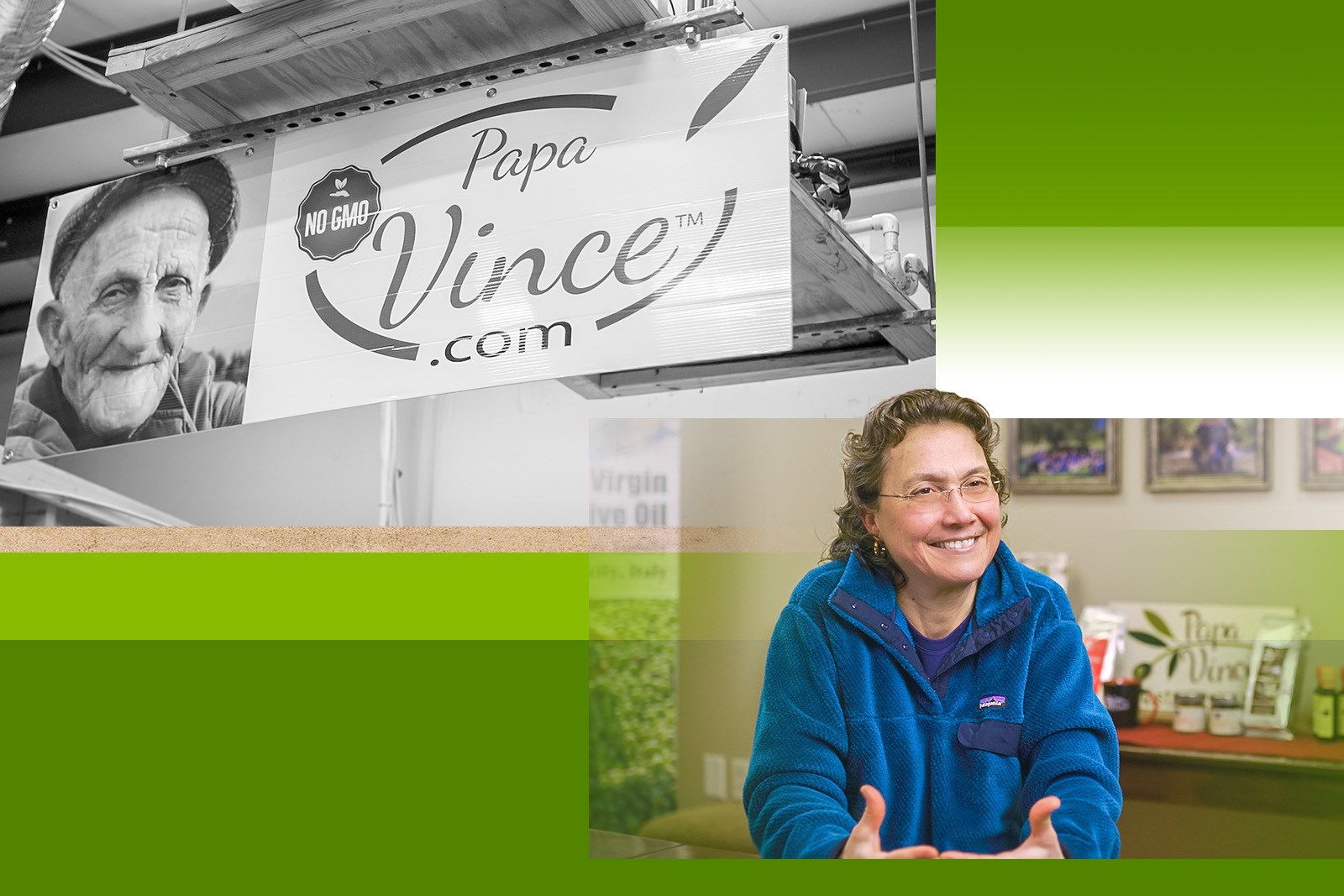 Piece of Cake, Peace of Mind

‘Dibs’ On the Future