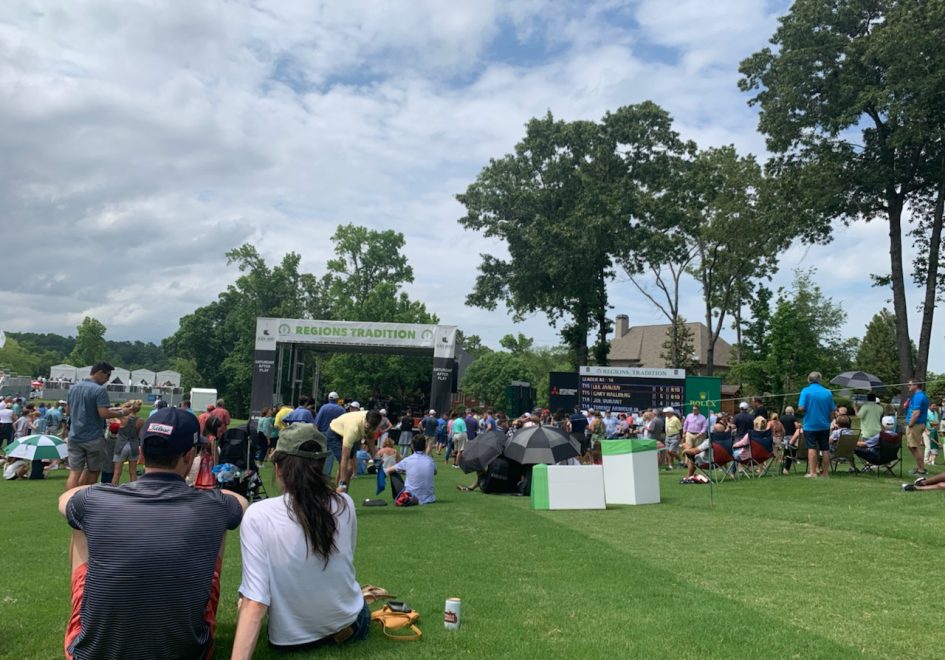 Ninety minutes before the conclusion of Saturday's third round, fans at the Regions Tradition began claiming good spots to hear Black Jacket Symphony.

For more than 25 years, the Regions Tradition and its predecessor golf tournaments have been a valuable asset for Birmingham and people across Alabama. The tournament, now one of five PGA TOUR Champions majors during the year, is a premier stop on the schedule and a favorite of fans and pro golfers alike.

But the tournament means much more than birdies and great finishes.

Since becoming the Regions Tradition in 2011, the primary charitable beneficiary of the tournament has been Children’s of Alabama – one of the top children’s care facilities in the U.S. The Tradition has raised more than $5 million for local charities, with the majority of those funds going to benefit Children’s.

In addition, when you consider the entire history of the tournament, more than $17 million has been raised to support charities – ranging from youth organizations, animal rescue operations and health and welfare agencies.

“We’re proud of the tournament’s legacy of giving back to the community,” said Regions President and CEO John Turner. “And we’re honored to help make this event possible.” Regions Tradition contender Steve Stricker opens Round 3 with a drive off the first tee.

Economic and Other Impacts

Each year, several hundred local businesses and vendors play a role in supporting the Regions Tradition – from food vendors, to landscapers and volunteers, to hotels and lodging. While many of these provide donations or in-kind services that are an important part of the tournament, the involvement – and the support of local fans and supporters – translate into real, significant economic impact.

And while the tournament and PGA TOUR do not release specific attendance numbers for tournaments, the Birmingham community has shown a high level of support for the tournament as an opportunity to see hall of fame-caliber golfers, enjoy family-friendly fun and make memories with friends.

The Regions Tradition concludes Sunday, May 12 at Greystone Golf and Country Club. 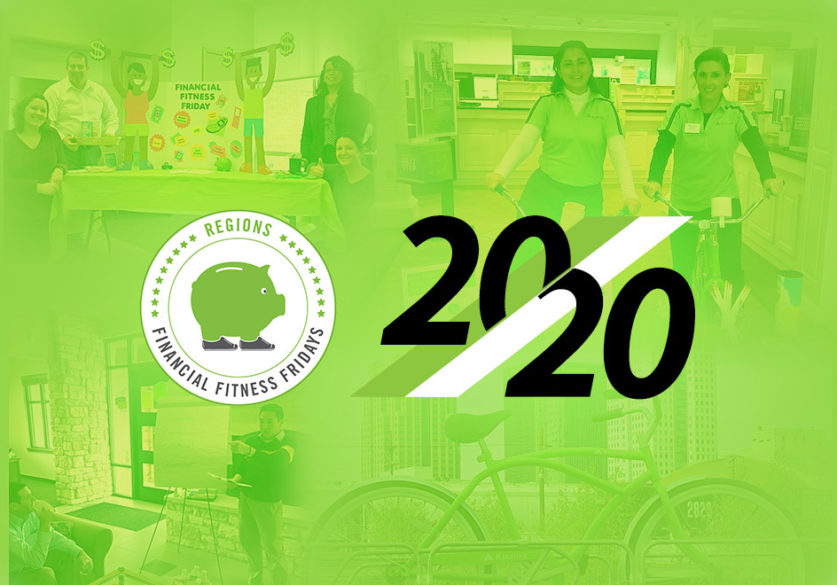 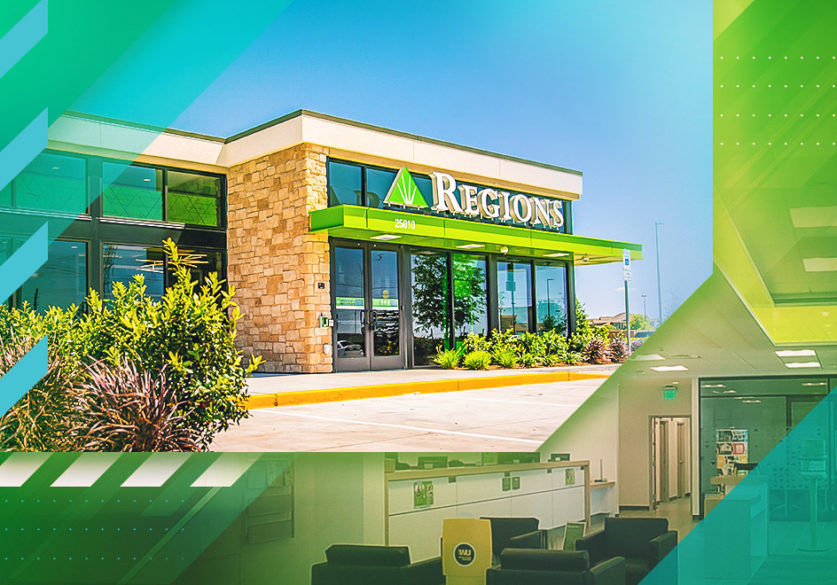 Board of Directors declared cash dividends on its Series C preferred shares. 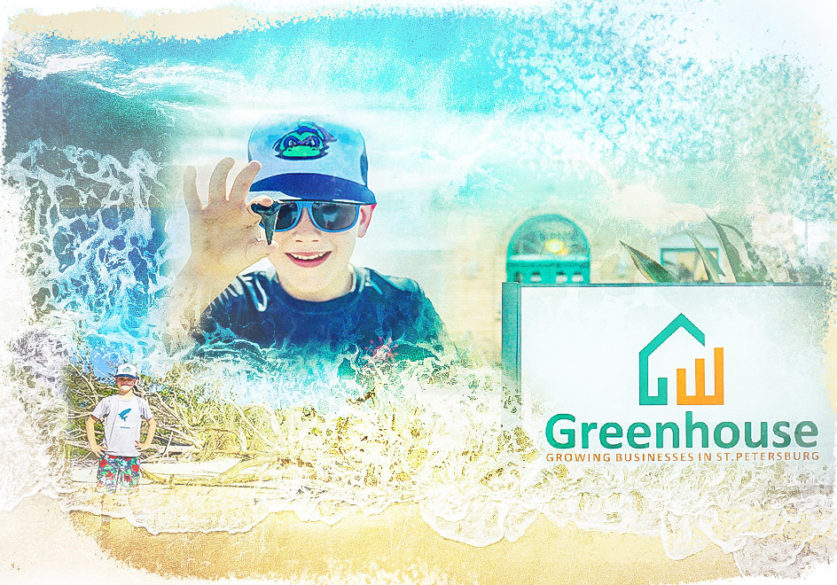 This Entrepreneur Won Thousands in Business Funding. He’s Only 7.

Regions and community partners are helping Miles Resch make an incredible difference for the environment.