Since 1970, Paraquad has been on the frontlines, working to promote inclusion for people with disabilities in St. Louis and beyond. And since 1990, the Americans with Disabilities Act has provided various protections and additional support for people nationwide.

During the coronavirus pandemic, Paraquad has expanded services to offer new physical, mental and social care for the 2,300 clients it serves annually while preparing to serve up to an additional 125 new people with disabilities and older adults per week for the next three months.

“The COVID is scary,” said Aimee Wehmeier, president of Paraquad. “Ensuring that people have what they need to be safe and healthy is of utmost importance.”

In all, there are more than 40 Paraquad employees involved in COVID-19 related services, from assisting with the United Way 211 call center to personal shopping, making masks, providing personal care assistance and managing and producing content for the organization’s Facebook account.

The Paraquad team brings groceries and household items to people with disabilities who are unable to leave their homes. Paraquad employees deliver Personal Protection Equipment (PPE) for the protection of at-home clients and their caregivers. And when personal care attendants are unavailable, Paraquad pitches in to fill the void.

There are regular calls with clients, not only to check on their status but also to keep them socially engaged in a time of physical distancing while offering opportunities to exchange stories and build new relationships

The organization created a series of short, adapted-for-home exercise videos to help members stay active while self-isolating. Those videos are posted on the Paraquad Health & Wellness Center Facebook group page.

Paraquad staff also jumped on making masks from scratch, distributing them to agencies and people in need, before acquiring shipments of PPE that were then shared with nine local agencies.

“As a result, I feel we are impacting more than our normal circle,” Wehmeier said. “And that’s a good feeling.”

What Paraquad is doing is being innovative and creative while looking for opportunities to provide services during this new-normal time.
Kathy Lovell, Disability Services and Outreach Manager for Regions

Paraquad’s relationship with Regions goes back years – and well beyond banking.

Kathy Lovell, Disability Services and Outreach Manager for Regions, has served on the Paraquad board since 2012, but was aware of the nonprofit’s work long before through numerous volunteer projects taken on by Regions associates.

“They do such amazing work with the disabled community,” Lovell said. “This organization is so important to me because I have the same philosophy: that people with disabilities should live on their own terms, independently. Paraquad provides the resources so they can do that.”

In normal times, Paraquad trains individuals with disabilities for jobs in the food industry, or in coding for those seeking careers in IT.

“What Paraquad is doing is being innovative and creative while looking for opportunities to provide services during this new-normal time,” Lovell said. “Their commitment and passion to make life better matches up with our core values at Regions. That’s why I see it as a privilege to serve on their board.”

Isolating at home is not how Aimee Wehmeier planned to celebrate Paraquad’s 50th anniversary. It’s not how Lovell planned to honor the Americans with Disabilities Act’s 30-year milestone.

But 100-year pandemics force sudden changes. Paraquad’s greatest legacy is no longer its longevity, but how its team adjusted to a crisis.

“While our ability to provide direct services is impacted, our commitment to ensuring people with disabilities remain living in the community has never been stronger,” Wehmeier said. 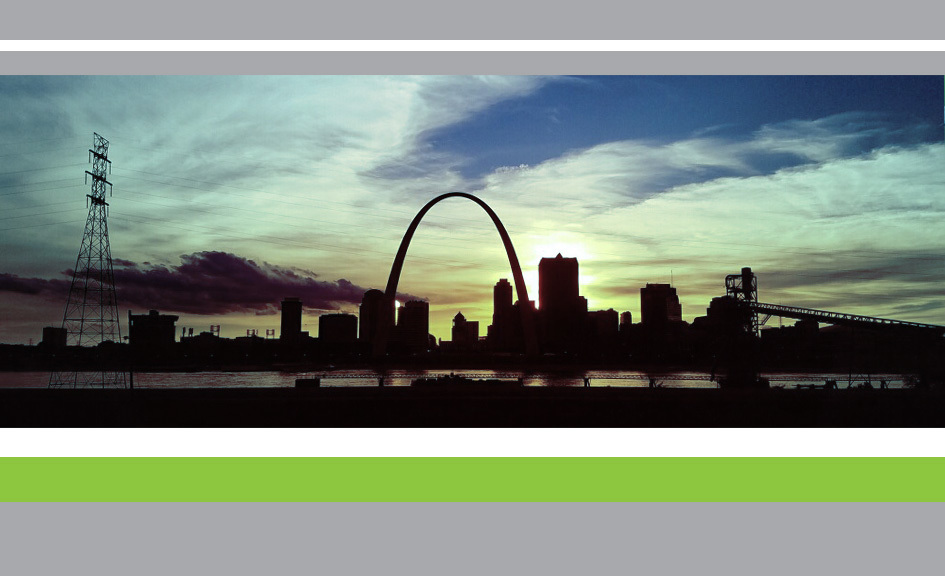 Above and Beyond: Distance Learning – and Growing

These business owners had ideas. This program makes them possible.